As the younger brother of James Franco, Dave Franco has a lot to prove, but he’s pretty much done that and more. Since the 30-year-old actor has a birthday coming up, here are 9 things you didn’t know about the actor:

His father, Doug, ran a Silicone Valley business and his mother, Betsy Lou, was a poet, author and editor. They met at Stanford University when they were students. He is the youngest of three children. His older brothers are James Franco, the Academy Award-nominated actor, and Tom Franco, a sculptor. Writing skills must run in the family because his paternal grandmother, is a published author of young adult books.

The Funny or Die actor studied psychology and film at the University of California. He initially envisioned himself in the future as a high school teacher teaching creative writing, but then his brother James’ manager guided him to a theatre class during his sophomore year and he became interested in acting.

He caused a fire in his dorm room in college. “When you live in small quarters with two guys, the smell in the room starts to take over a little bit. So we decided we wanted our room to smell like fresh baked cookies. So we order a cookie dough scented candle off eBay and then we accidentally burned our room down with that candle. I had to sleep under my buddy’s bed on top of his dirty laundry for the next two weeks while they fixed our room,” he told Elle.

The 22 Jump Street actor used to write poetry. “My God, it was really pretentious sh-t,” he told GQ. “I would write a poem out in the most simple terms, and then I would go through the thesaurus and find these elite replacements for them.”

He made his acting debut on an episode of the television series 7th Heaven in 2006.

The Scrubs actor is engaged to Alison Brie. They started dating in 2012 after they met at the Mardi Gras parade in New Orleans and they got engaged in 2015. Dave must be a really special guy cause Alison was never really even interested in marriage until she met him.

2. Getting Mistaken for Zac Efron

A fan once mistook Dave for Zac Efron. “At the after-party of the premiere for Charlie St. Cloud, this little 4-year-old girl and her mom come up to me and they were like, ‘Can we get your autograph?’ And I said, ‘Yeah of course!’…I sign the autograph and then [the mom] asks, ‘Can we take a picture too?’ and I’m like, ‘Yeah, sure!’ So, I put my arm around the little girl and right before the mom takes the picture she says, ‘Yeah we are both the biggest fans of the first High School Musical’ and that’s when they clicked the picture.”

His father is half Portuguese and half Swedish and his mother is from an Ashkenazi Jewish family. 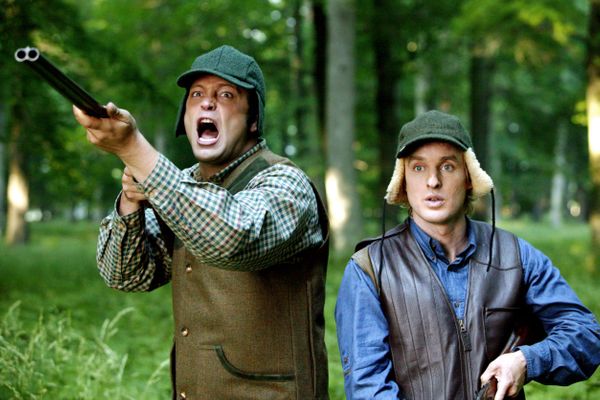 7 Funniest Acting Duos Of All Time