No matter what John Stamos does, he will always be best known for playing Elvis-loving Uncle Jesse on Full House, which is too bad because he’s done so much since. Even though it feels like we know a lot about John Stamos, here are 9 facts that prove that you don’t!

John Phillips Stamos was born in Cypress, California, to Loretta, a model, and Bill, a Greek-immigrant restaurateur. He has two sisters, Alana and Janeen, who are both teachers. His family’s name was original “Stamatopoulos,” but his grandparents shortened it to “Stamos” when they emigrated from Greece. During high school, he worked at his father’s restaurant flipping burgers and playing drums in his high school’s marching band.

After high school, he was going to attend Cypress College, but rather than do that, he and his parents both agreed that he should give acting a shot. Three weeks after this, in 1982, he landed his first acting gig as Blackie Parrish on the soap opera General Hospital. Although his character was only supposed to have a five-episode arc, Stamos was so popular with the audience that they made his character part of the main cast. 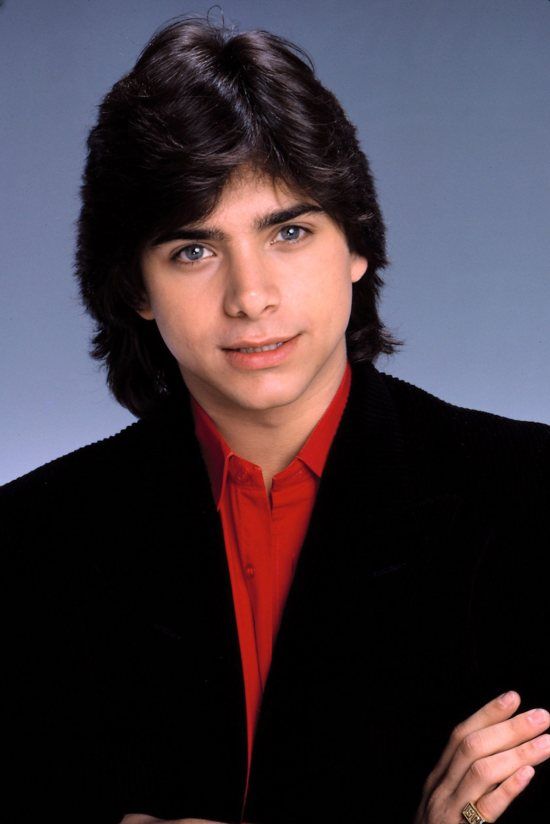 In 1984, the former soap opera actor left the role of Blackie Parrish and moved on to the short-lived CBS TV series Dreams. He played an aspiring musician in a working-class band in Philadelphia who was trying to land a recording contract. Unfortunately, the show was not a hit and only lasted for 12 episodes before it was canceled. His next show, You Again?, was also canceled after just one season. It wasn’t until Full House that he got his big break.

The television actor was always a big fan of the Beach Boys. The first time he saw them in concert was in 1976 and it inspired him to pursue a career in acting and music. In 1985, he was invited to perform with them at their Fourth of July set. They were so impressed with his percussion skills that they began using him as a touring and session drummer. He also appeared in the band’s video for “Kokomo” and his vocals were used for the song, “Forever.”

In 2010, Stamos found himself in hot water when Allison Coss, a high school student on spring break, tried to extort him for $680,000 by threatening to release scandalous photos that would tarnish his image. They had both been in Florida back in 2004 when they met at a club in Orlando. While Stamos claims that he invited her and a friend, as well as several other people to his hotel room to hang out, she alleges that they had a romantic fling and that the actor invited strippers back to his room and used cocaine with them, all of which she had photographed. The FBI got involved and both Coss and her friend were sentenced to 48 months in prison. 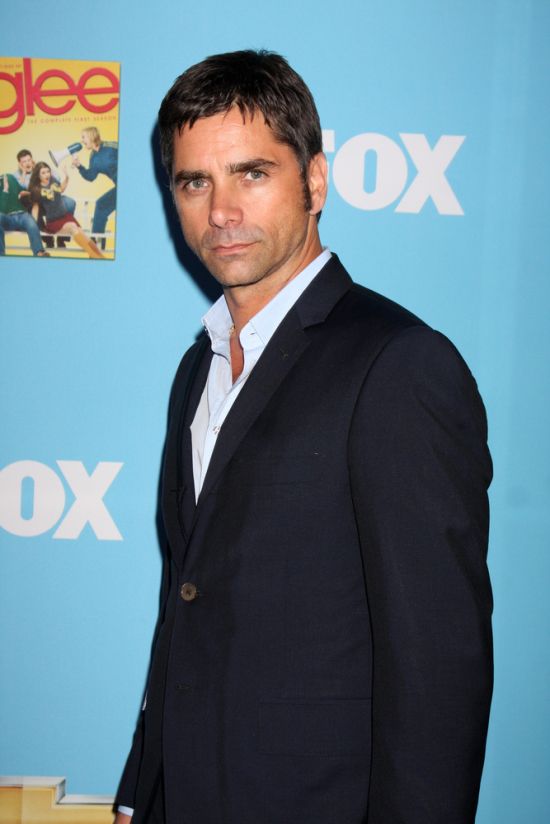 In June 2015, he was arrested for driving under the influence and the following month he entered rehab for substance abuse. On Howard Stern’s radio show, he revealed that, while he was easily able to kick his alcohol habit, getting off of Ambien proved to be harder to quit. “I was on some medications, antidepressants and that damn Ambien, I’m so happy to be off that. Completely off. I don’t take anything,” he said. “My memory was starting to get really f—ed up too, from that. Difficult to memorize scripts, I couldn’t remember names and places and things. And that was the hardest thing to kick, by the way. Booze, and whatever, that happened, but the Ambien was tough.” 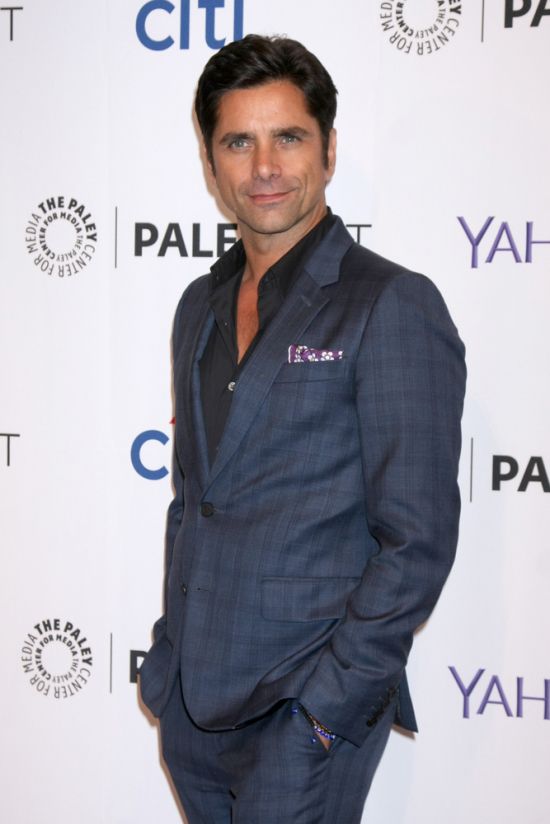 He used to date Denise Richards. They dated back in the ‘80s and they dated again in 2006 right after she split up with Charlie Sheen. According to John, the reason that the relationship didn’t work out was because she had kids. “The truth was we’re really good friends and when she was going through her divorce, I was there for her. We had dated you know years before for a while. This time around was just kind of a fast thing and she was going through a hard time. I felt bad that we couldn’t continue on, but it was a bad timing thing. She’s a great mom and she’s a very hands-on mom you know and dating women with kids is tough,” he told Howard Stern. 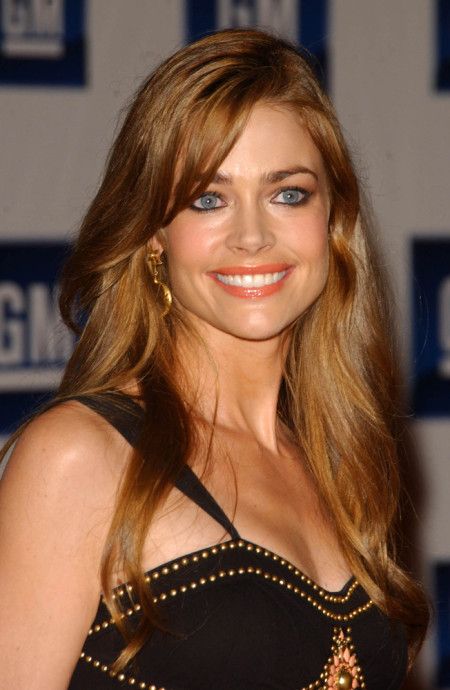 2. The Role That Got Away

The Full House star told Details that Ryan Murphy wrote one of the roles on Nip/Tuck for him, but his wife at the time, Rebecca Romijn, stopped him from taking it. “[Murphy] wanted to do three male hookers, like ‘Charlie’s Angels,’ who’d go in and save relationships by having sex with the husband and the wife,” he said. “Maybe I was too afraid then. Ryan also wrote ‘Nip/Tuck’ for me, but the person with whom I was in a relationship at the time read the script and said, ‘That’s demeaning toward women.’ I’m not with her anymore.” 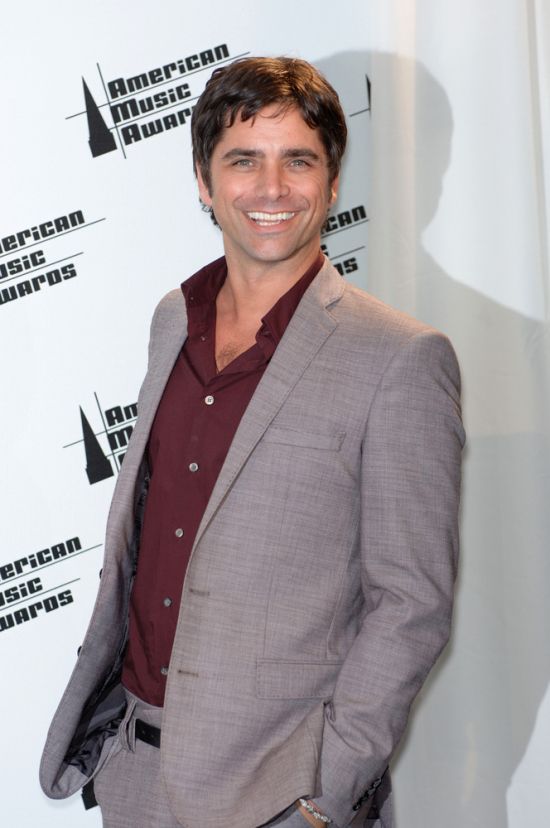 During his early 20s, he got a woman pregnant, but she had an abortion. He admitted this on Howard Stern’s radio show. “I’m careful and I have been careful,” he said. “This was just bad timing. It really wasn’t my choice … I think it was sort of a mutual decision.” In April 2018, Stamos finally became a dad. He and his wife Caitlin McHugh had their first child together, a son named Billy. 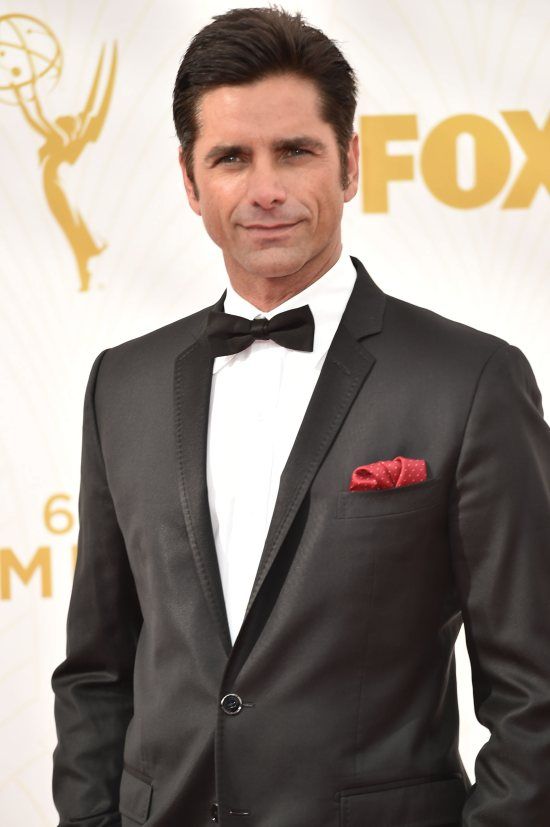 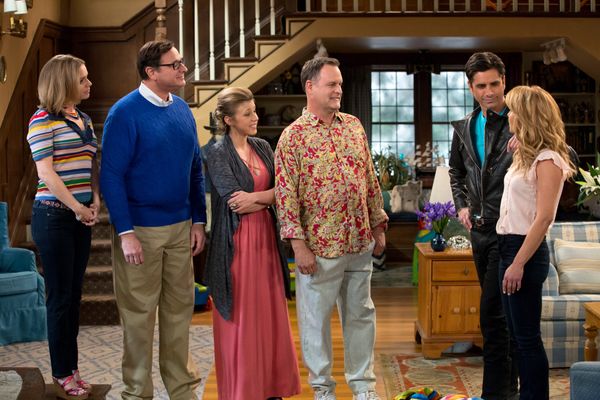