Las Vegas was not given the credit it was due when it ran for its five seasons on NBC. It had everything needed for a gripping show including love, tension, intrigue, surprises and twists, and of course an incredible cast. From veterans stars to newcomers to models, Las Vegas had it all, and they worked together perfectly to portray each of their characters as they navigate life running the Montecito Resort & Casino. Since the season five cliffhanger in 2008 we have no idea what happened to the characters, but we do know what happened to the stars. Find out how much the cast of Las Vegas is worth now!

Estimated Net Worth: $45 Million. Tom Selleck became a recurring guest star on Las Vegas as A.J. Cooper from 2007-2008, but of course his fame and fortune comes from other sources. Although he had many roles throughout the ’70s, he became recognizable worldwide thanks to his role as Magnum aka Dashiell Hammett in the series Magnum, P.I. from 1980-1988. Since then he has become a major star appearing in 3 Men and a Baby, Friends, Killers and Blue Bloods. He has done very well with a net worth of $45 million and reportedly makes $150,000 per episode on Blue Bloods. 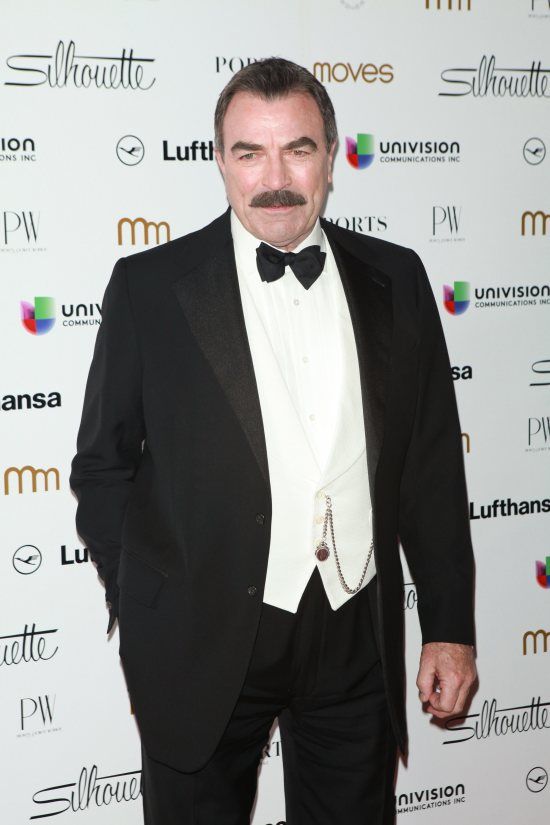 Estimated Net Worth: $8 Million. Cheryl Ladd starred Jillian Deline on Las Vegas from 2003-2008, but she hit major fame decades before as one of the star’s of Charlie’s Angels from the ’70s. Ladd replaced Farrah Fawcett in 1977 and stayed on the show as Kris Munroe until its last season in 1981. She went on to appear in several more series and TV movies as well as films such as Millennium and Poison Ivy. Overall, Ladd has earned herself a respectable net worth of $8 million. 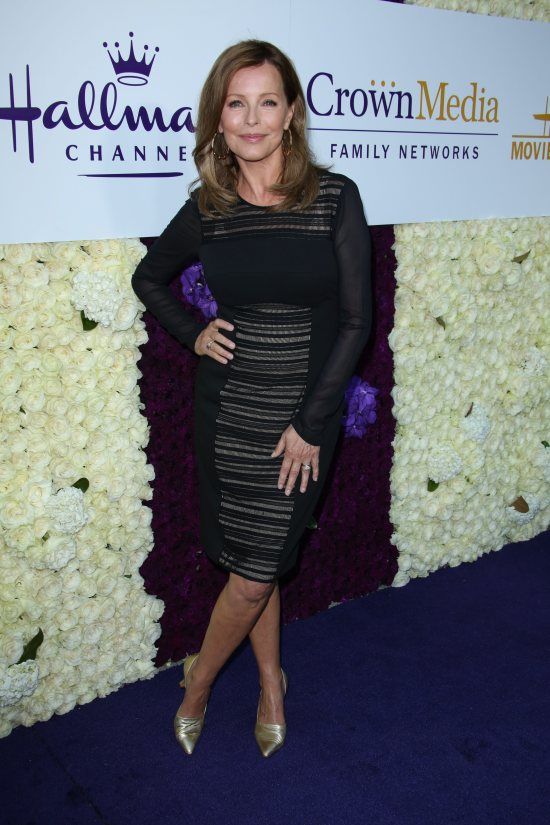 Estimated Net Worth: $2 Million. Marsha Thomason starred in the first two seasons of Las Vegas as Nessa Holt before exiting the show. She started her career in British films and series, but following Las Vegas she appeared in another major American series, Lost. Thomason went on to work in General Hospital, Easy Money and then on the hit show White Collar. She is currently starring in the new series Safe House, and has earned an impressive estimated net worth of $2 million. 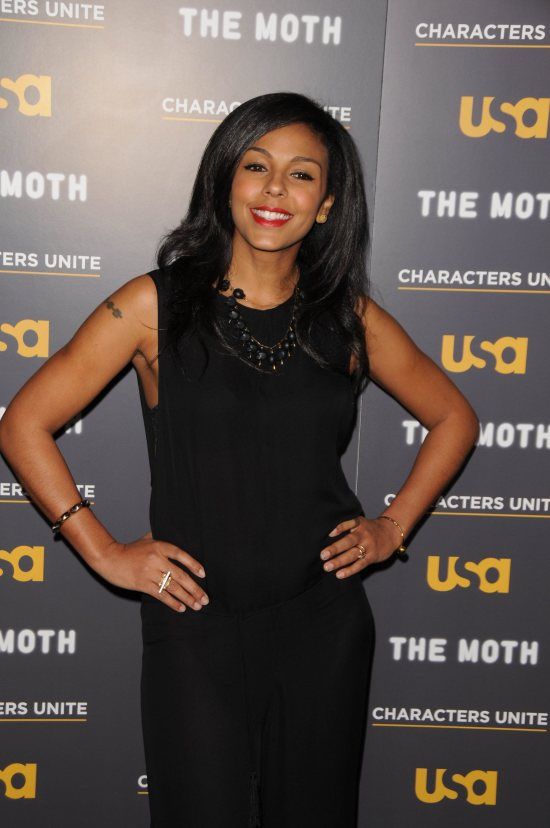 Estimated Net Worth: $500 Thousand. Actor Mitch Longley appeared on Las Vegas for 63 episodes as Mitch Sassen, and while he did very well in the role, his acting career never took off. Prior to Las Vegas, Longley appeared in General Hospital, Port Charles, Judging Amy and Joan of Arcadia, but afterwards only single episode appearances in other shows, leaving him with a net worth of $500 thousand.

Estimated Net Worth: $5 Million. Nikki Cox got her start in acting at only 10 years old on Mama’s Family. After many single episode roles she appeared in 1991’s Terminator 2: Judgement Day and went on to appear in General Hospital, Baywatch, Someone Like Me and Unhappily Ever After. She is most well known of her role on Las Vegas as Mary Connell from 2003-2007, and has only had a few small roles since but still has a net worth of $5 million. 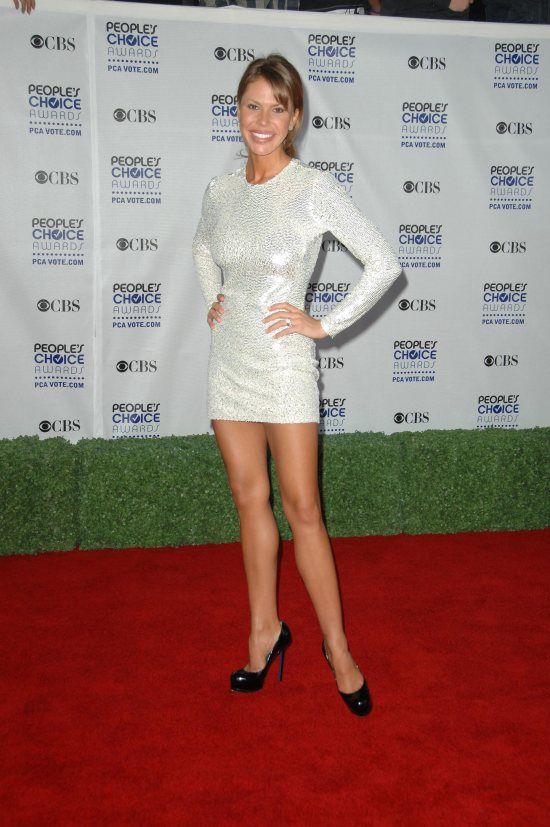 Estimated Net Worth: $20 Million. Iconic actor James Caan has been acting since 1961 and made his first big screen appearance in 1963’s Irma la Douce. He went on to appear in many TV series and TV movies, and elevated his fame as Sonny Corleone in 1972’s The Godfather. He has now been in many major films and is also well known for his starring role in the Christmas film Elf. All of his hard work and persistence in the industry has paid off to the tune of $20 million. 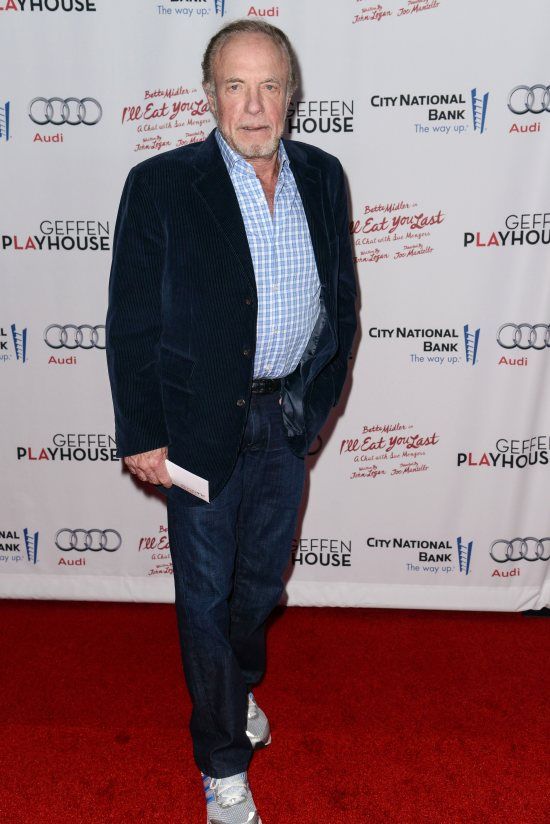 Estimated Net Worth: $20 Million. The gorgeous Molly Sims first got her start by appearing in Sports Illustrated’s swimsuit editions, and earning major modelling gigs. One of her first ever leading acting roles was as Delinda Deline on Las Vegas, and she went on to also star in movies such as Starsky & Hutch, The Benchwarmers, Yes Man and Fired Up! Recently she has stepped back from the spotlight to raise her two children with husband Scott Stuber, but she can afford to take all the time off she needs with an estimated net worth of $20 million. 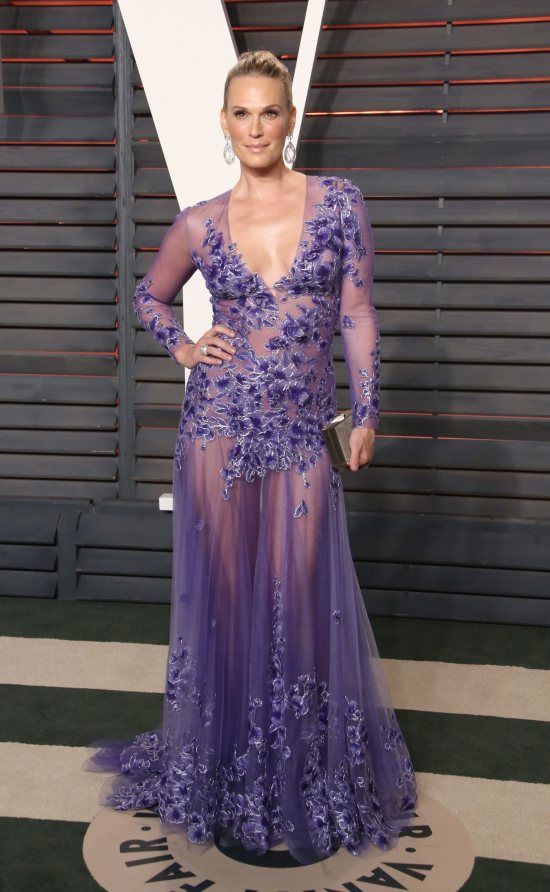 Estimated Net Worth: $2 Million. Vanessa Marcil has become widely known for her portrayal of Brenda Barret Corinthos on General Hospital from 1992-2015. Marcil gained more notoriety when she also guest starred on Beverly Hills, 90210 from 1998-2000 as Gina Kincaid and then starring in Las Vegas as Sam Marquez from 2003-2008. She has also had guest starring roles on Without a Trace and Lipstick Jungle, and has also appeared in a few movies, all adding up to an estimated net worth of $2 million. 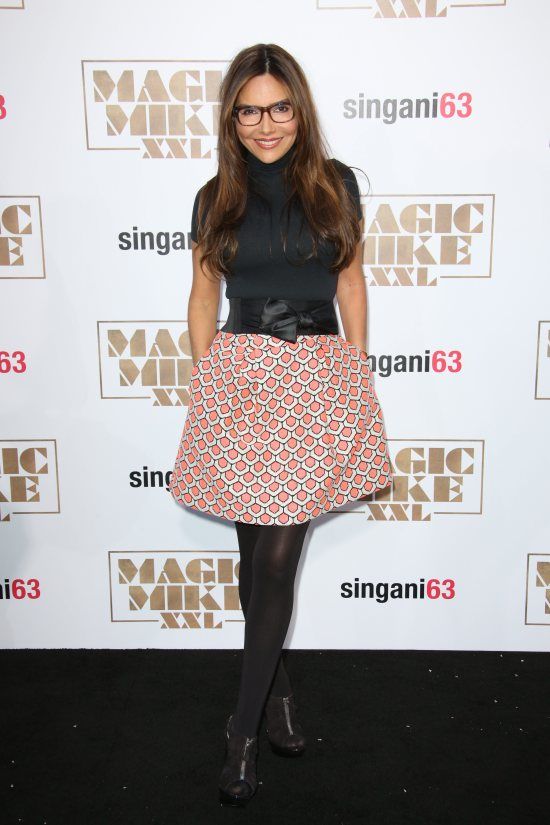 Estimated Net Worth: $800 Thousand. James Lesure played the cool and confident best friend (Mike Cannon) to Josh Duhamel’s Danny McCoy making for an epic on-screen duo. He is best known for his Las Vegas role, but he also appeared in the short-lived but critically acclaimed Studio 60 on the Sunset Strip, as well as Lipstick Jungle, Mr. Sunshine and Men at Work. He was recently a recurring star on Blue Bloods and is currently working on the TV series Uncle Buck, which will surely add to his net worth of $800 thousand. 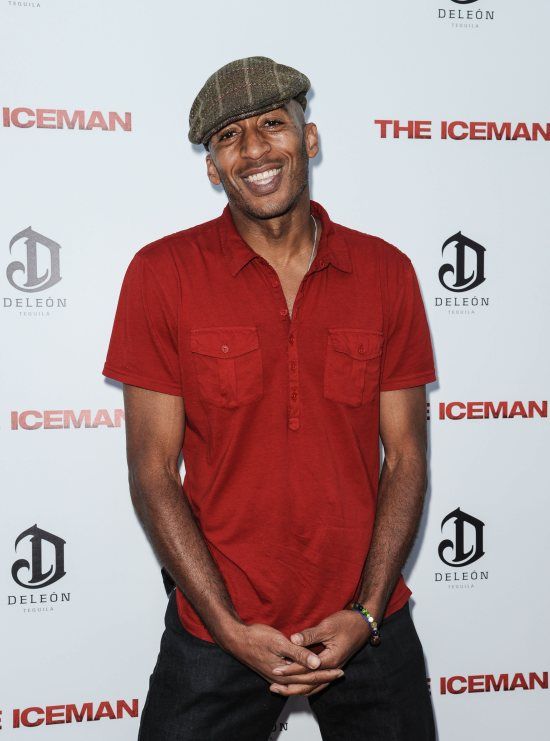 Estimated Net Worth: $15 Million. Josh Duhamel began his career as a model before branching into acting with a role on the soap opera All My Children and then the starring role of Danny McCoy in Las Vegas. He has garnered lots of success in films as well, starring in 2004’s Win a Date with Tad Hamilton!, and as Captain William Lennox in the Transformers franchise. Duhamel is also well known for his role in other romantic comedies such as When in Rome, Life as We Know It, New Year’s Eve and Safe Haven. He is currently starring in the new mini-series 11.22.63 and has a net worth of $15 million. It also helps that he is married to Fergie who has her own net worth of $45 million. 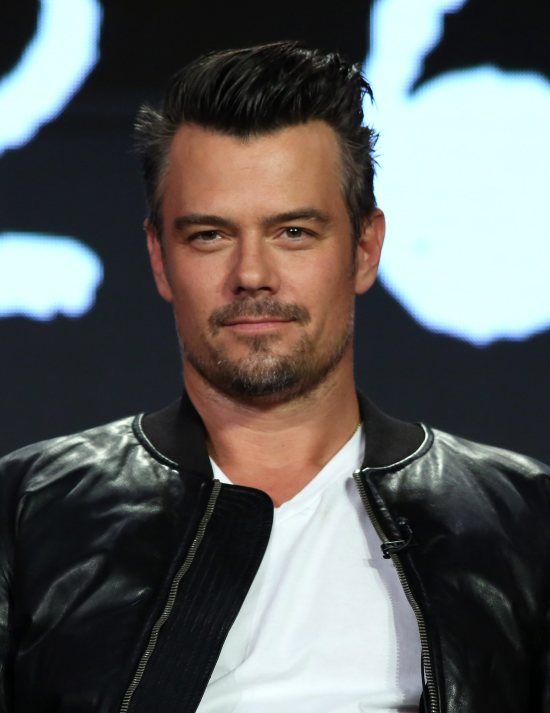 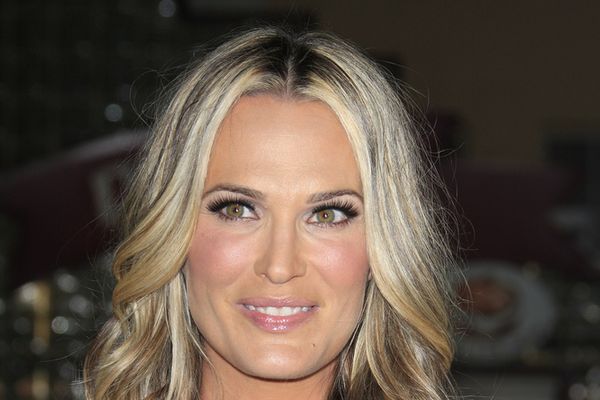 The Cast Of “Las Vegas”: Where Are They Now?