What can one say about the soap opera love triangle? When two people are vying for the affections of one, somebody’s heart is bound to get broken. When it comes to daytime dramas, things can get rather sticky in a love triangle. Days of Our Lives (DOOL) is no exception to this as the soap has had many sticky situations when it comes to love triangles. Let’s take a deeper look at the greatest DOOL love triangles in recent years.

Were you on team “Chabby” or “Chabi”? DOOL fans were divided when Chad DiMera had to choose between his beloved Abigail Deveraux and flame Gabi Hernandez. This was a great love triangle because Chad genuinely cared for both women and there was no real deception involved with either ladies when it came to his affections. Both Abigail and Gabi simply wanted what was best for Chad. In the end, he chose Abby. 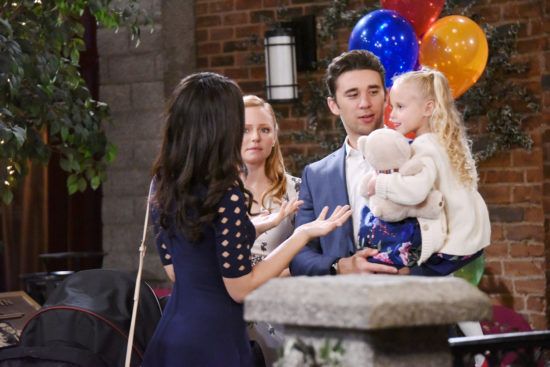 Same-sex relationships have taken the spotlight in the land of daytime drama and it is nice to see all audiences and love stories being represented now in soap operas. DOOL’s Sonny and Will have been soap trailblazers when it comes to bringing same-sex couples into the daytime drama spotlight. The two were married in 2014 when Sonny’s ex-boyfriend Paul entered the Salem scene. Paul still had feelings for Sonny, but also ended up sleeping with Will at one point. While Sonny and Paul are together currently, there are rumors that Will might be returning to DOOL and, if that should happen, Days’ fans may see a resurrection of this love triangle. 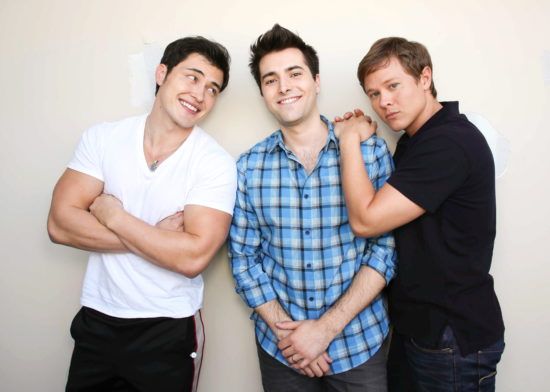 Never a good thing to get involved with a girl and her mother. Back in 2014, JJ Deveraux did just that. He fell in love with Paige Larson even though her mother, Eve Donovan, did not approve. Eve disliked JJ and Paige being together so much that she was consistently scheming that year to break them up. Paige and JJ would have a falling out and that would open up a door to a one-night stand with Eve. While both Eve and JJ were vulnerable at the time, they would continue to develop feelings for each other. It wasn’t a good situation for either JJ or Eve, but it made for great television. 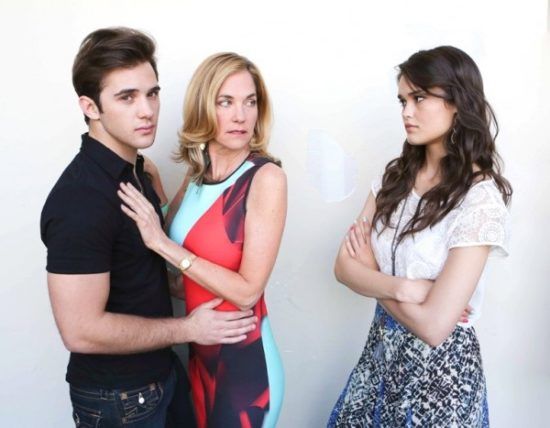 In the late ‘80s and early ‘90s this love triangle was all the rage. Marlena fell in love with Roman Brady and built a little family with him. Stefano would ax Roman; however, years later it was revealed that he was not deceased and Roman would return to Salem with a different face. Many years after that it would come to be that the returning Roman was actually John Black and not Roman Brady at all. Still following? It did get a tad messy with Marlena having an affair on Roman with John, but when everything was said and done, Marlena realized that John Black was her true love. 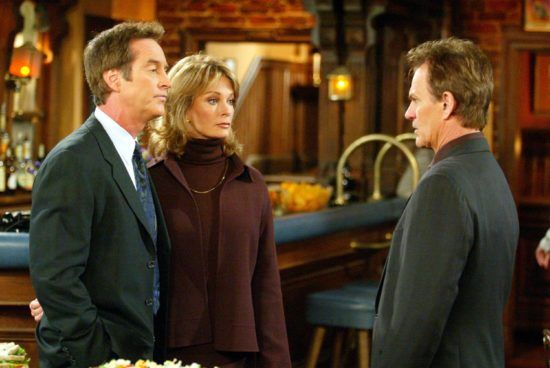 Nicole and Brady had been amazing friends for years, so when they recently hooked up, Days‘ fans everywhere rejoiced. When Eric was released from prison, it was clear that Nicole and Eric still had feelings for each other. There is a ton of history between all three of these characters and this is certainly a love triangle that DOOL fans have loved to watch. 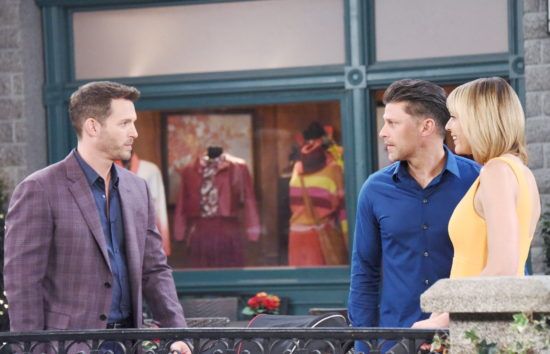 It was a devastating time when Bo learned that Hope had passed away in the 1990s. The two were phenomenal together and Bo picked up the pieces of losing the love of his life, as time wore on. Billie Reed was someone who helped him get over the loss of his wife, but when Hope returned to town alive, well, things got complicated. Bo and Billie were amazing together; however, Bo ended up choosing Hope in the end. 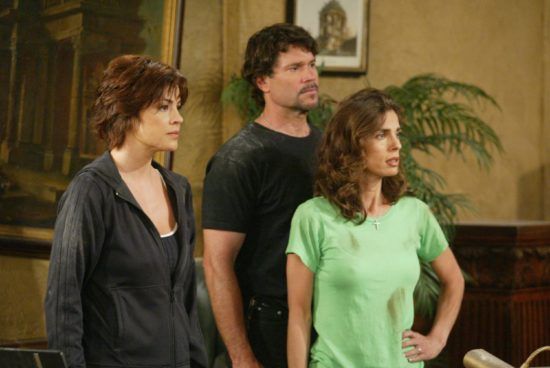 Unlike most of the love triangles on this list, the Austin/Carrie/Sami saga is a bit of an anomaly since Austin loved Carrie and didn’t care much for her little sister Sami. If there was no love between Austin and Sami, why did they hit the number one spot? The drama around this love triangle, that’s why! Austin loved Carrie, and Carrie loved Austin, and Sami was obsessed with stealing her sister’s boyfriend. Sami schemed, lied, and manipulated over the years to gain Austin’s affection. It made for a great storyline and DOOL fans were glued to daytime screens to see what Sami would do next. Austin chose Carrie in the end, but he did end up having a relationship with Sami and marrying her (almost) twice. 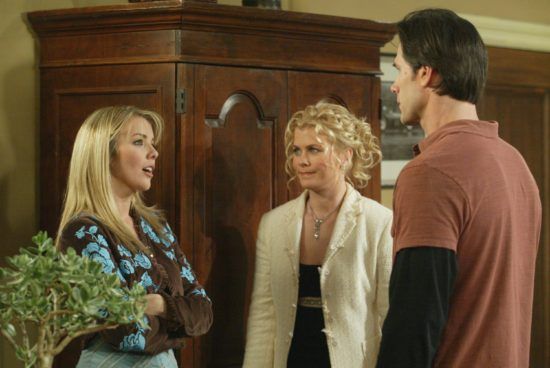 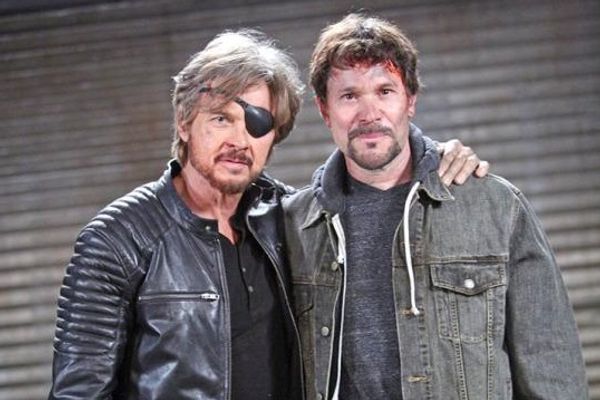 Days Of Our Lives’ 7 Greatest BFFs