Every new season of the Bachelor, Reality Steve releases the epitome of spoilers including breakdowns of each episode, eliminations and winds it down, not only to the final contestants but the eventual winner. When Ben Higgins was named the newest Bachelor, fans were beyond excited, and now they cannot wait to find out which of the beauties the mild-mannered, handsome, tall business analyst will pick. Of course, there is absolutely no guarantee that Reality Steve’s spoilers are correct as he has both been very right and very wrong in the past; however, he has already broken down this season for us. So if you just can’t wait and are sure you want spoilers for this season of The Bachelor, check out Ben’s final six and winner!

Although she came into the show with the occupation “twin” and proceeded to complete her sister’s thoughts and sentences, Ben is finally able to discern their differences and Emily Ferguson makes it to the final six without her twin, Haley. Haley is a petite blonde who loves country music and said her ideal date would be “something simple” in order to have great conversations. Unfortunately it seems the great conversations between her and Ben only go so far as meeting his parents, after which Ben decides to let Emily go.

Fans will be surprised to learn that Becca Tilley, who was a surprise entry from Chris Soule’s season, makes it to the final five before Ben decides she isn’t the one. Becca is a chiropractic assistant from San Diego who almost won Chris’s heart and almost wins Ben’s. In Episode 7, however, Ben says goodbye to Becca after he goes on two one-on-one dates (not with her) and on a group date (including Becca), but in the rose ceremony, it is Becca who is not given a rose after Emily is eliminated earlier that day.

Amanda Stanton, the esthetician from California, makes it to the final four, meaning she takes Ben on a hometown date. Ben seems to really like her throughout the season and the fact she has two daughters, which she adorably listed as her “greatest achievements” in her bio, does not seem to phase him. Amanda doesn’t make it past the hometown dates though and is eliminated in Epiode 8.

With only three left, Caila Quinn is one of the lucky girls who participates in the overnight dates in Jamaica. Caila, a software sales rep from Ohio, joins Ben and the other two girls at the Sandals Royal Plantation. While there are no details about how the overnight dates unfold, Ben and Caila do enjoy dinner and watching fireworks, but it seems Ben doesn’t see sparks flying between him and Caila as she gets eliminated at the rose ceremony.

Episode 11 will bring us the finale, with only two women remaining, one of which will be JoJo Fletcher. Apparently Ben and JoJo, a real estate developer from Texas, grow very close over the season, but when it comes down to it, she is not the one who wins his heart.

According to spoilers, it becomes evident that Ben really likes Lauren Bushnell, a flight attendant from California, early on and makes it not so surprising that she is the one given the final rose in Jamaica. It also seems he is so certain about his decision that the two become engaged immediately. Only time will tell if Reality Steve hit the nail on the head with the winning pick. 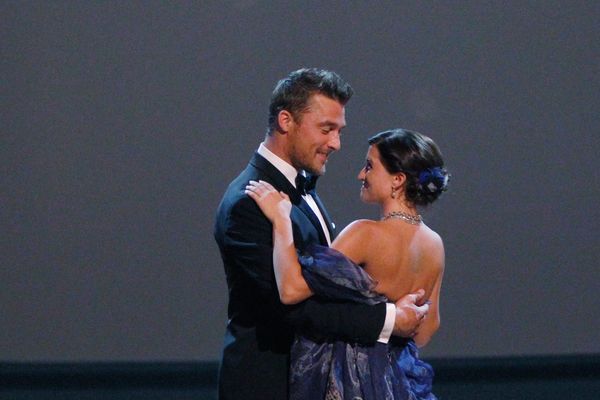 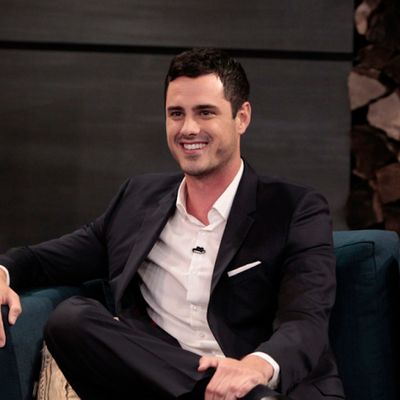