The huge pop sensation known as S Club 7 quickly rose to fame after forming together as a band in 1998. Their huge success lasted for five years, and together the band released a string of hits like “S Club Party,” “Don’t Stop Movin’,” “Have You Ever,” and “Never Had a Dream Come True.” The singers even had their own television series called S Club 7 in Miami. But it quickly came to an end when one band member abruptly left in 2002, eventually causing the entire band to split in 2003. Fans were devastated, but we were given a glimpse of hope when three of the members joined back together in 2008 to perform a mini-tour. Rumors swirled of a full blown revival and eventually in 2014 it was announced that the original 7 members would return for an entire reunion tour in 2015 with stops all over the U.K. The tour has since ended and fans are left wondering once again where all the former band members have split off to. This list takes a look at what each member has been up to since their first split and what they are up to now:

As soon as the band announced their split, Rachel went off on her own to start a solo career and she’s done quite well for herself. In 2003, she released the album “Funky Dory” and then another one in 2005 called “Come and Get It.” We haven’t heard any music from her since then. Instead she’s gone on to appear in films like Suzie Gold, Spider-Plant Man, and Deuce Bigalow: European Gigolo. Rachel, 37, returned to television to compete in the sixth series of Strictly Come Dancing and finished in second place. She also co-hosted Britain’s Got Talent in 2010 and was a mentor on the New Zealand version of the X Factor. Rachel was recently named FHM’s Sexiest Woman Of All Time. Today, she’s happily married to Alex Bourne with two children and sits as one of the coaches on The Voice of Ireland. 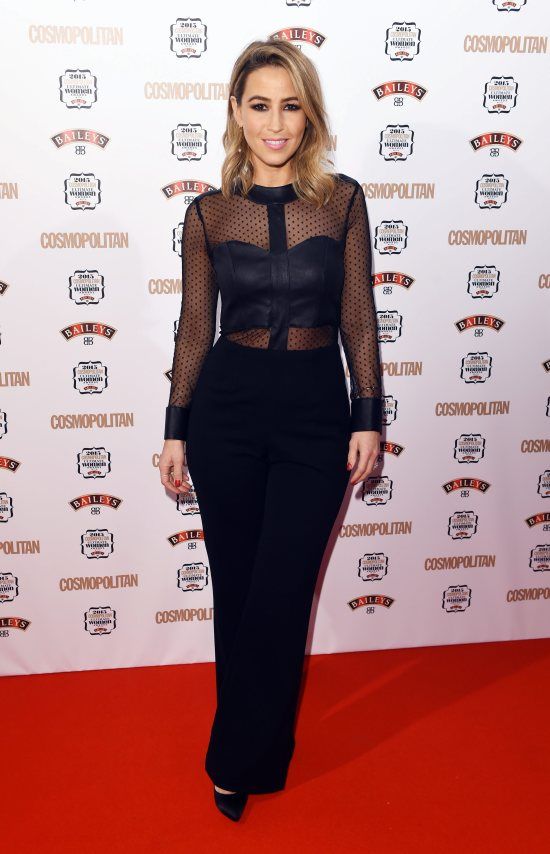 Before even joining S Club 7, Hannah had been in the spotlight on shows like Blue Peter and The National Lottery Show. Since the band broke up she returned to acting appearing in the film Agent Cody Banks: Destination London and Seed of Chucky. In 2005, after successfully shaking her S Club image she appeared in BBC’s sitcom Blessed and took on a role in an unsuccessful West End musical Snow! which was canceled after just three weeks. She got her big break in 2007 when she joined the cast of the television series Primeval for five seasons and even received a lot of praise from critics. Today, Hannah, 34, continues to focus on acting with a role in the film Utopia and a new television series called Causality. Hannah was engaged to her Primeval co-star Andrew-Lee Potts, but broke off her engagement and has since gotten back together with her former band mate and boyfriend, Paul. 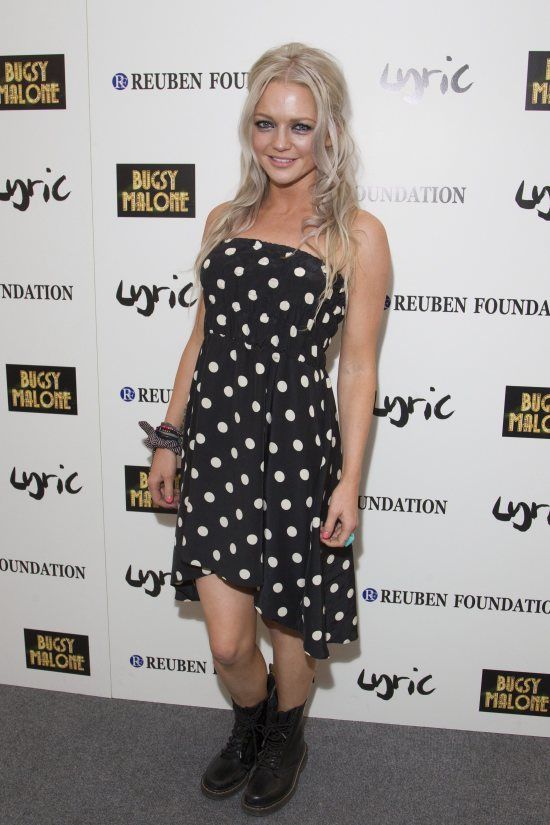 Paul, now 39, was the first band member to branch off from the group in 2002 to “go back to his rock roots” and rejoin the band Skua which subsequently led to the demise of S Club 7. Back in the day, when the band was initially together, Paul and Hannah dated for 6 years, but broke up when he left the band. In 2008 Paul reunited with Jo O’Meara and Bradley McIntosh as a trio to perform a couple gigs, but then broke up again. His nu-metal group Skua is still together and after a long hiatus, recently released the album, Kneel. He’s also rekindled his relationship with former band member Hannah Spearritt. 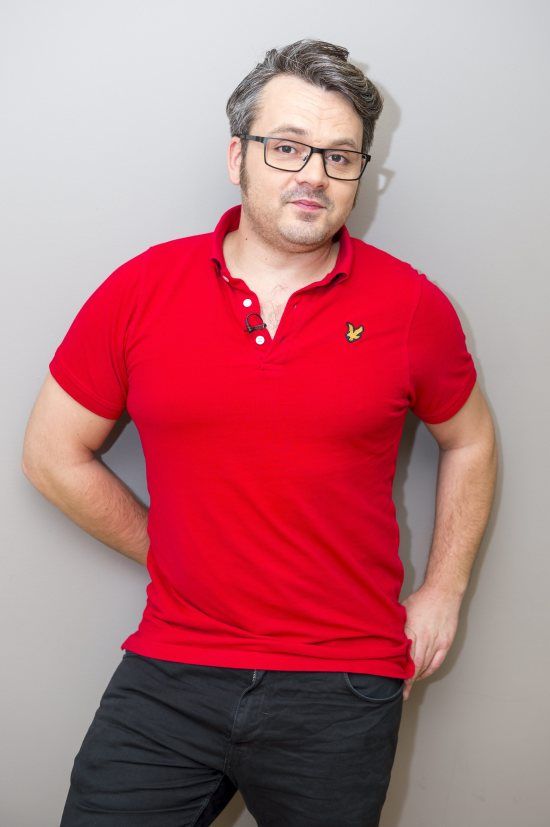 Back in 2001 when Bradley was only 18-years-old he was arrested for drug use along with some of his other band members in S Club 7. But when the band broke up, Bradley, now 34, formed a new band called Upper Street. They appeared on MTV’s Totally Boyband and were made up of former boy band members from 911, Steps and Another Level. They worked together to release the single, “The One,” but they failed to achieve the same level of success. He also appeared on The Friday Night Project and founded the company Citi Boy Entertainment which he also sits as the director. He’s been performing as a solo artist since 2008 doing small gigs at nightclubs and universities under the nickname City Boy. Bradley has been married to his wife, Megan Firth, since 2007. 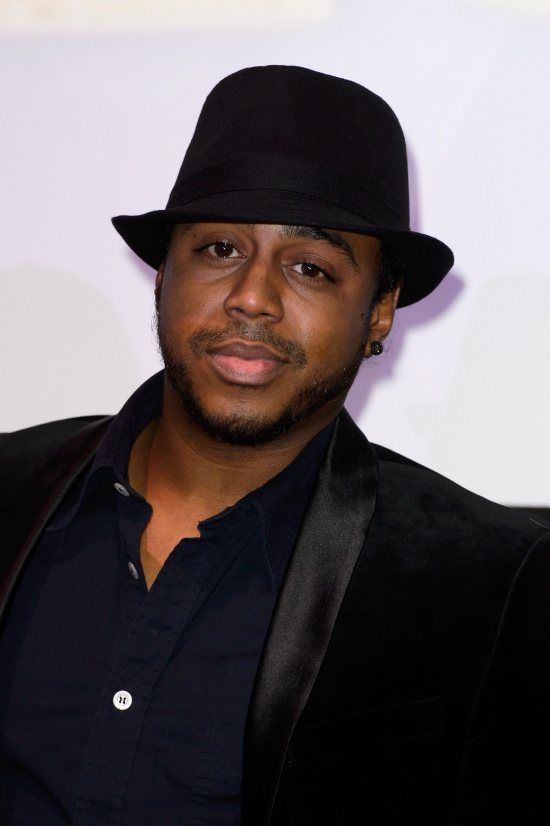 Jon was the only member of S Club 7 who was completely new to showbiz before joining the group. Today, he seems to be focusing on much more serious stage performances in the theater world. Jon has appeared in productions like Les Miserables as Marius in 2004. The following year he toured with the musical Love Shack and voiced Max in British Disney Channel’s Famous 5: On The Case. More recently, Jon, 33, appeared in London’s show Tomorrow Morning and Jersey Boys. He’s also revitalized a career in singing with a solo album, My Father’s Son. 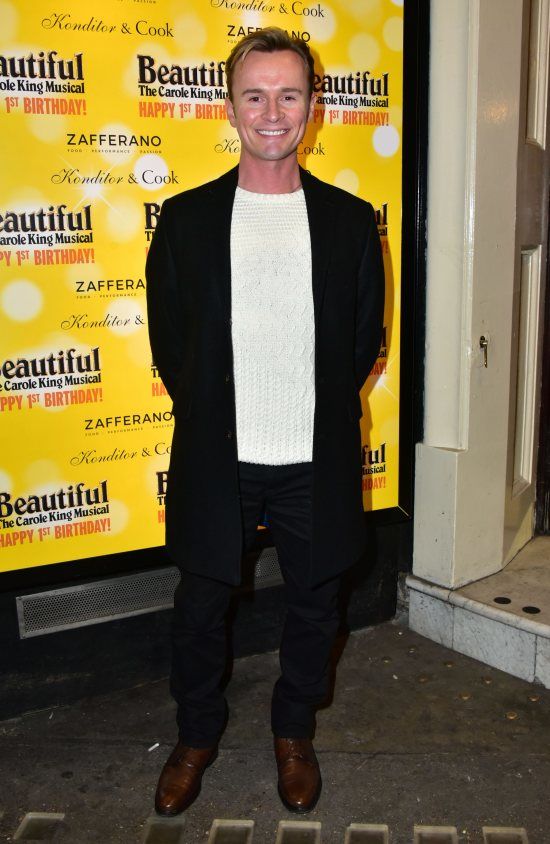 Tina, 39, has tried to make a career as a solo artist, but she’s never been able to reach the same level of success. She also recorded a cover of Rod Stewart’s “Do You Think I’m Sexy” with Natasha Bedingfield and Liz McClarnon, but that also didn’t bring her any career advancements, so she went into somewhat of a hiatus. She reappeared in 2012 with the single “Fire” and in 2014 released “Woman,” but nothing much more has happened. She turned to on-stage production in 2013 and 2014 appearing as Belle in Beauty and the Beast and the Wicked Witch in The Wizard of Oz. 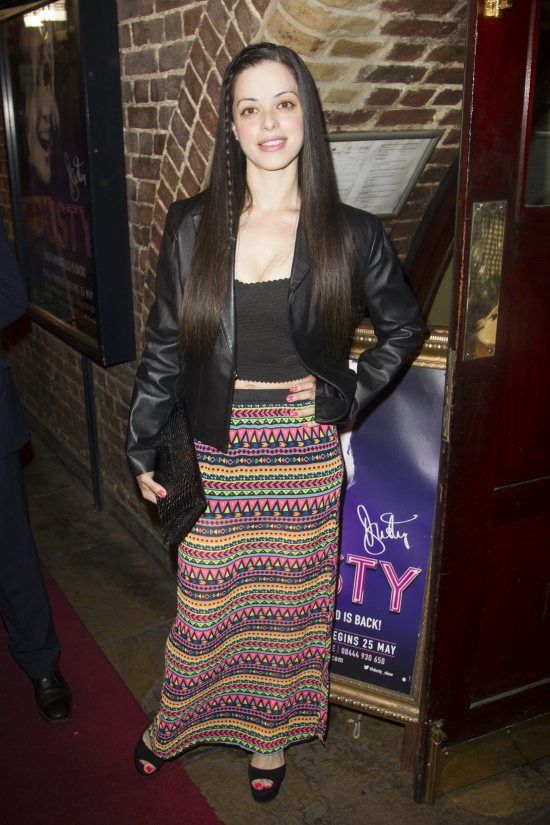 Jon now 36, was apart of a hip-hop group before she joined S Club 7 as their lead singer. When the band split back in 2003, she was confident in branching off into her own solo career. However, it was rumored that she was suffering from back problems making her unable to perform, delaying the whole process. It wasn’t until 2005 that she released the album Relentless, with the debut single “What Hurts The Most” which reached number 13 on the UK Singles charts, but the album overall didn’t do so well. In 2006 she joined the reality show Just the Two of Us and came in third. Jo continued her reality career with a stint on Celebrity Big Brother in 2007, but it ended badly after she was embroiled in a heated racism scandal. In 2008, she reunited with former band members Bradley McIntosh and Paul Cattermole to perform gigs as a trio and welcomed a baby boy. She’s also appeared on The Popes 2012 album New Church, and participated in the 2014 reunion tour. Hopefully she can get back to her attempt at revamping a singing career! 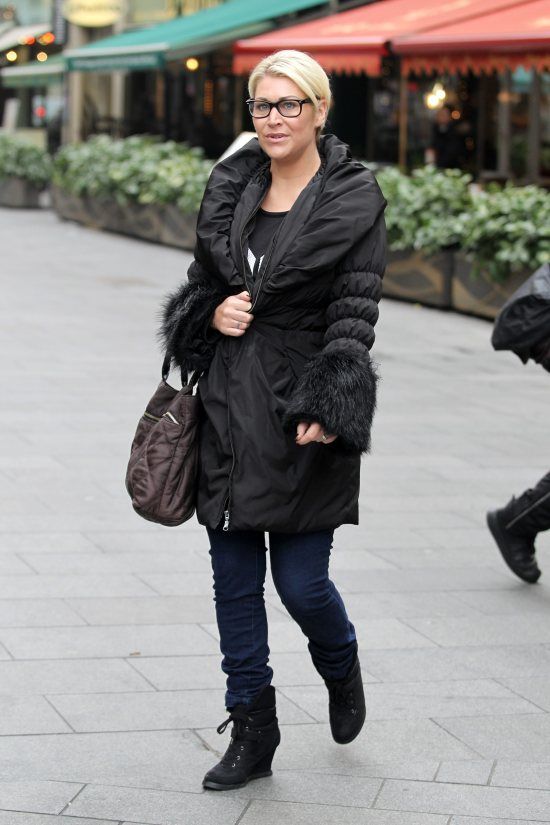 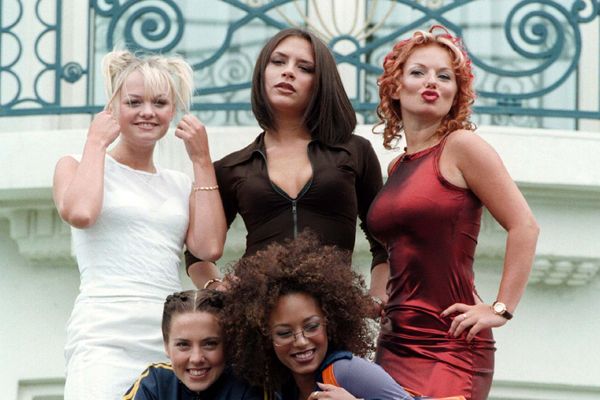