For years now The Big Bang Theory has been the leading comedy on TV, and for the entire duration of the show, Kaley Cuoco’s character Penny has been at the center of it all. The writers have now perfected the right lines and humor for each character, and Penny has became well known for being the one to call out the guys especially Sheldon and Howard Wolowitz in the funniest way possible. A lot of the time she is so funny because she is the one that says what everyone else is thinking, and has had so many great moments over the seasons. Check out 10 of Penny’s funniest quotes!

Sheldon: “Woman, you are playing with forces beyond your ken.”
Penny: “Yeah, well your Ken can kiss my Barbie.” 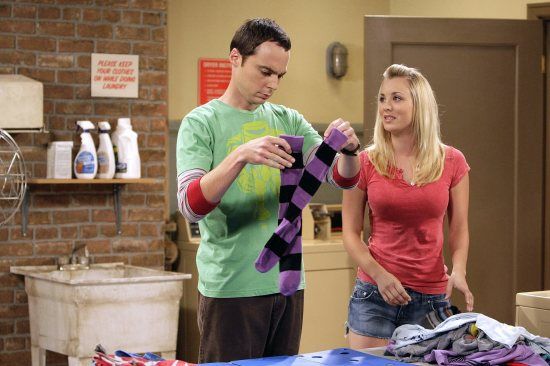 Leonard: “If I take it off, Sheldon wins.”
Penny: “Sweetie, every night you don’t kill him in his sleep, he wins.” 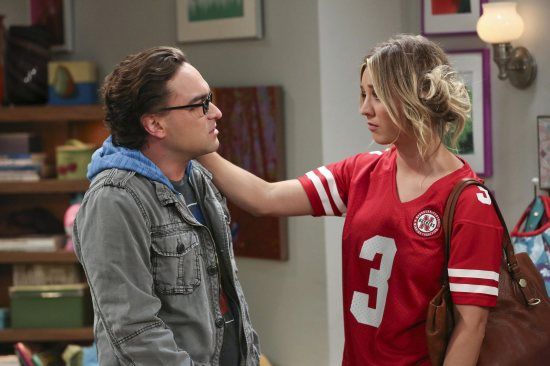 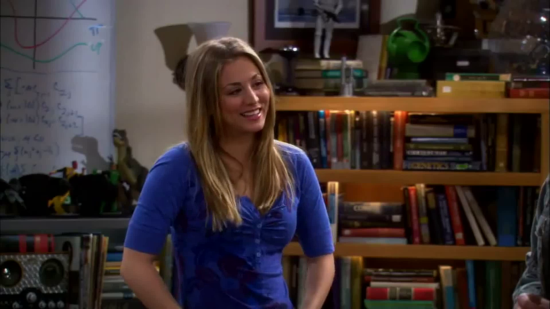 Bernadette: “Yeah, it’s the third date, maybe you could go more sexy.”
Amy: “Well, some people think the sexiest organ is the brain.”
Penny: “No one ever bought me drinks at a bar because my brain just popped out of my shirt.” 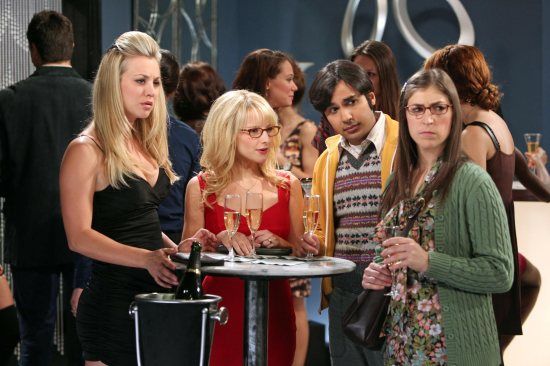 Raj: “Ooo”
Penny: “What’s the matter, Lassie? Did Timmy fall down the well?” 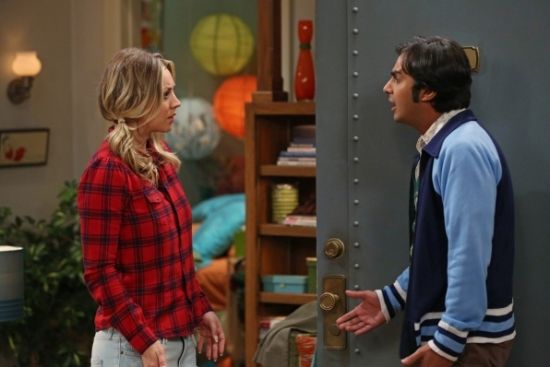 Leonard: “Once you open the box it loses its value.”
Penny: “Yeah, yeah. My mom gave me the same lecture about my virginity. I gotta tell you, it was a lot more fun taking it out and playing with it.” 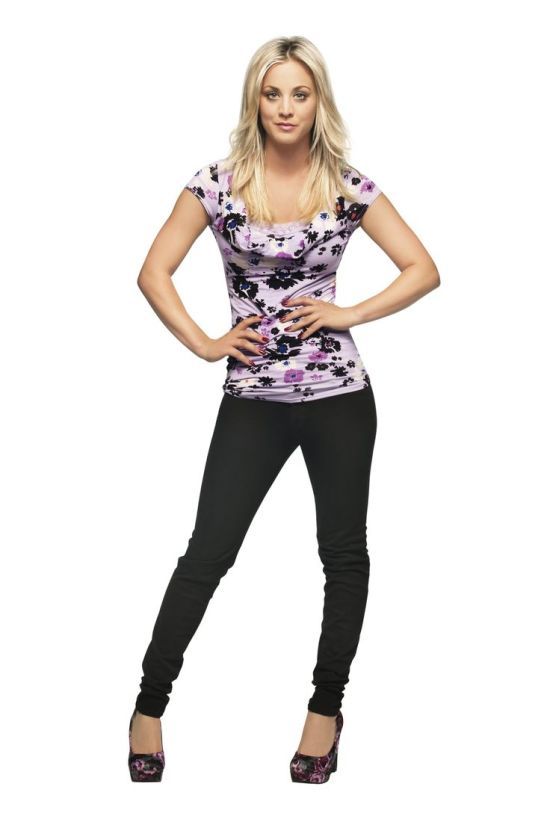 Wolowitz: “I’m not signing a pre-nup.”
Penny: “All right, Howard Wolowitz, listen up! You sign anything she puts in front of you, because you are the luckiest man alive. If you let her go, there is no way you can find anyone else. Speaking on behalf of all women, it is not going to happen, we had a meeting.” 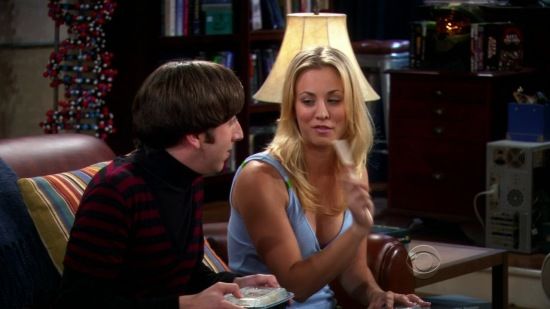 Penny: “You know, your mom’s never been too thrilled with our relationship. Maybe I should get her something so she warms up to me.”
Leonard: “If you could run out and get a PhD, that might make her like you.”
Penny: “Really? It didn’t work for you.” 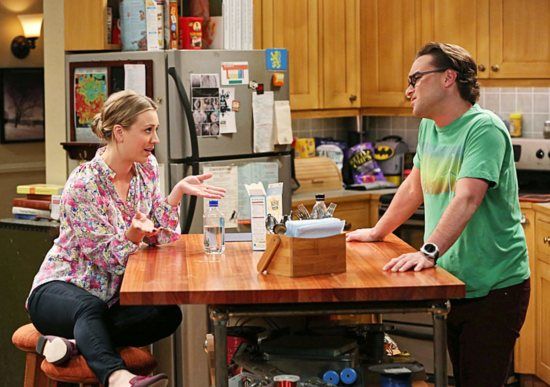 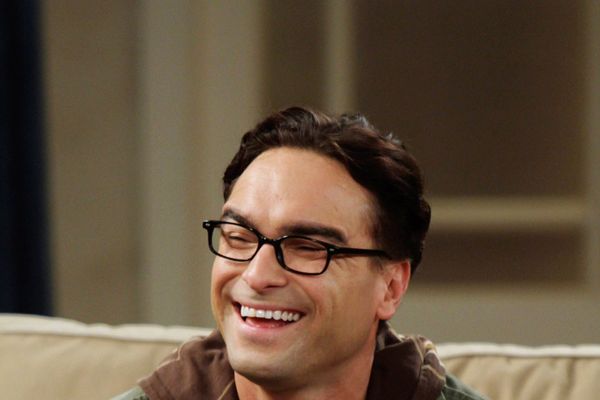