Bachelor star Matt James reportedly had the lowest premiere ratings in franchise history and ABC exec Rob Mills has spoken up to address it.

“I actually think you’re going to see ratings rise more exponentially than you would during previous seasons because people are going to start talking about it and word-of-mouth is going to kick in,” Mills shared with Variety on Tuesday, January 19.

James’ overnight audiences have been under 5 million the past two weeks. Mills shared that he believes the decrease in viewers is due to the fact that James is new to Bachelor nation and didn’t participate in previous seasons.

“When the numbers are down, we look at every single reason, but I certainly think it’s more to the fact that people are just getting to know Matt,” Mills said.

“It’s the first time in so long we have someone who has no connection to the franchise whatsoever, and when you have a Bachelor who comes through that season, everybody knows who this person is and what their story is and wants to watch them get their turn, after seeing them get their heart broken on TV.”

He continued by noting that all fans knew about James going into his season was that he is “a stunningly beautiful man who has a great career and is charitable and is looking for love.”

“Now, through the dates, we’re learning a lot more about him. You learn more about his backstory during the dates,” the exec continued. “You’re not just listening to the women, but also what Matt says, because viewers really don’t know him.”

The Bachelor airs on ABC Mondays at 8 p.m. ET. 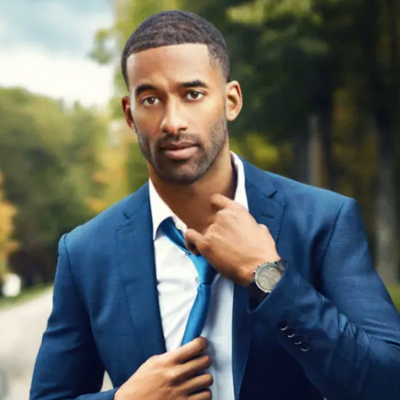