All in all the hometown dates probably could have gone better for Bachelor Ben Higgins on the latest episode of The Bachelor which saw Higgins go to the hometowns and meet the families of his four remaining contestants.

In particular, his date to Dallas, Texas to visit the family of real estate developer JoJo Fletcher was almost disastrous when he quickly learned that JoJo’s brothers Matt and Ben aren’t really fans of how Higgins is dealing with these women getting attached to him.

The brothers asked the bachelor about his feelings for their sister, and clearly they weren’t impressed by his response as they later called him out on his comments. “You guys brainwashed these girls way too much, man. To see my sister like that after two dates…,” Matt began, and although Ben tried to keep it light, it was clear the brothers weren’t going to let him off the hook. Matt told Ben that JoJo had gotten “more emotional than I would like. She’s obviously starting to get real emotional feelings, but obviously I don’t get the same read [from you].” He definitely didn’t let up on Higgins either. “There’s also that God-given intuition, that two-second thing that we’ve all been given. And I don’t know if you were coached on your answer, or what it is, but just as a brother, I think you can appreciate that [I heard you say]… ‘There’s four girls – I can’t give you guys anything.’ So when I hear that as a brother, I’m like, ‘Dude, my sister is way more into this guy than he is into her.”

As for Higgins response, he later said to the camera, “Am I that evil where I have planned this all out where I just wanted to get their sister to the point where she was falling for me and then break her heart on purpose just because I like watching people get hurt?” 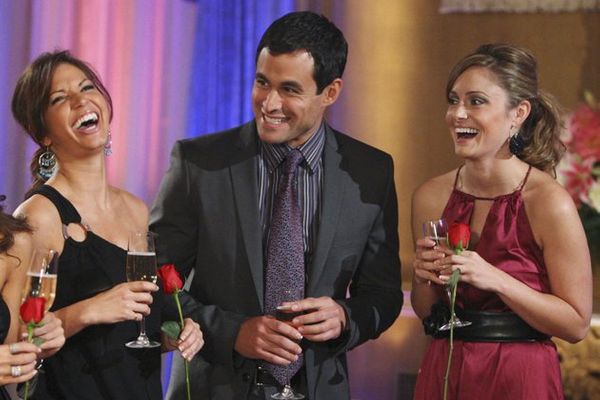 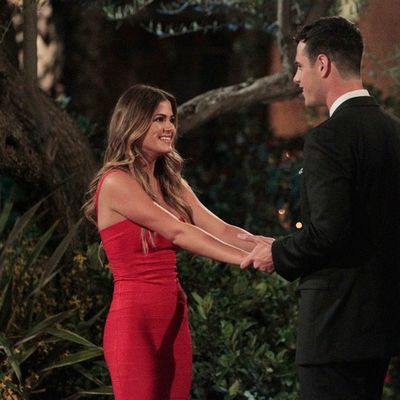