And the Oscar goes to…

We’re getting closer to the 2014 granddaddy of awards shows, and to help build that excitement… you should peek at the video below. If for no other reason, check out Thor in a sweet suit, being as charming as all Australians seem to be. But before I digress, Chris Hemsworth was not nominated for an Oscar. And neither was his brother, Liam, surprisingly.  Not even for offering the greatest performance as a Miley Cyrus fiance in 2013. Nope. These Oscar nods went to some special talent.

All things considered, it seems The Academy offered what most were expecting this year. Were there snubs? Eh, that’s always up for debate, isn’t it? It would have been nice to see Michael B. Jordan get a nomination for his work in Fruitvale Station, but he’ll likely walk away with the Film Independent Spirit Award for Best Actor, and still enjoy the red carpet on Oscar night.

In terms of the expected nominations, it looks like Matthew McConaughey is going to lock down his first little golden man named Oscar. Yes, it is quite possible that Bruce Dern could slip in as the dark horse and snag the award for his role in Nebraska, but it just seems that ole McConaughey is ripe for the title: Oscar-winner.

It is anticipated that Gravity will likely walk away with every award for technical achievement. For those who haven’t seen it, it is a spectacle to behold on the big screen. And the manner in which it has advanced the art and science of filmmaking–without being Avatar, or something else by James Cameron–is completely awesome. (Nothing but love for Cameron.)

To see the quick announcements of the categories you’re most interested in, have a look at the video below!

Also Check Out Our Predictions (And Our Readers’ Predictions) of Who Will Win This Year! 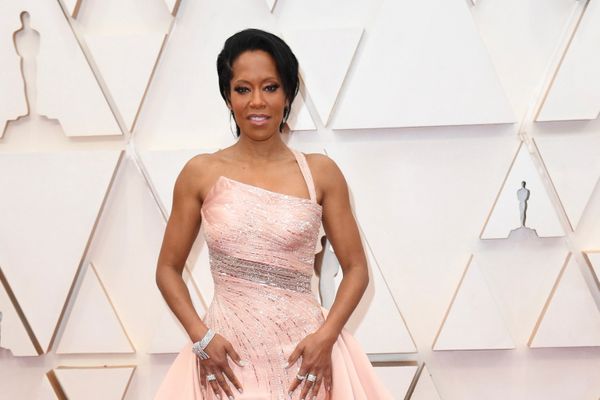