Christina El Moussa Is Getting Her Own HGTV Series

After her split from husband and Flip or Flop co-host Tarek El Moussa, it seems Christina El Moussa is ready to take on HGTV all on her own.

The stunning HGTV star is getting an all new series, Christina on the Coast. “Design is my favorite part of the house-flipping process and I can’t wait to be able to now work directly with clients and create a space they’ve always dreamed of having,” Christina said in a statement.

She also addressed the news in an Instagram post, writing, “I’m so excited to announce my new series on HGTV called Christina on the Coast, which will debut in early 2019! I will be helping homeowners redesign their outdated properties into beautiful spaces! #ChristinaOnTheCoast#HGTV.”

In a press release the network confirmed that the eight-episode series will follow Christina as she builds her design business in Southern California by transforming the outdated properties of her clients. The series will also focus on her personal life since her split from Tarek El Moussa as she personally looks for a new home, works on a new relationship and continues to co-parent with her ex-husband.

“Christina’s design style is very popular, so it’s a natural progression for us to expand her visibility with a new series,” Allison Page, president, HGTV and Food Network, said in a statement. “Her fans also are deeply vested in her personal life and eager to see ‘what happens next’—so we’re bringing them the opportunity to share in these real-life moments in a way that no one else can.”Christina added in her own statement, “I’ll be able to do what I like more which is the design part. That’s always been what I’m good at, and people are always asking me to come help them do their house. It’s going to be fun to be able to add my taste, and not have a flip budget.”Season seven of Flip or Flop is currently airing, but, Christina explained, “It’s a whole different dynamic and it’s more real.”“We’re a couple that got divorced on TV and we could have just brushed right over it but I think it makes sense for everyone to see what it’s like to work with your ex-spouse. It’s important,” she said. 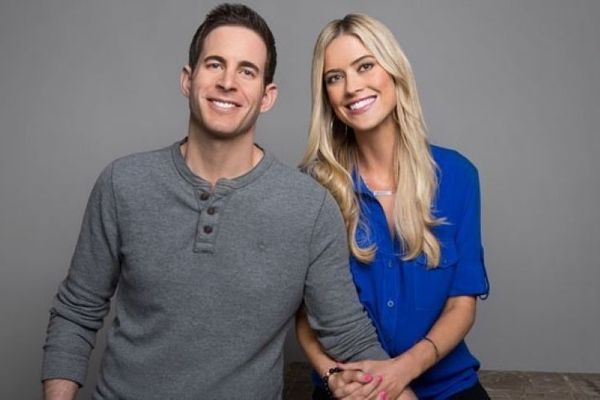