Days Of Our Lives Alum John Clarke Has Passed Away 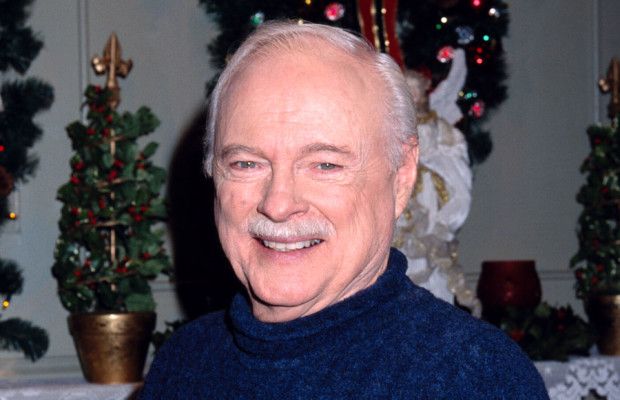 John Clarke, who played Mickey Horton on Days of Our Lives (DOOL) for 39 years, has passed away at the age of 88.

The actor, who had suffered a stroke in 2007, had been in declining health since then and passed away from complications of pneumonia on October 16 in Laguna Beach, California.

Clarke was an original DOOL cast member and was featured on the soap’s very first episode on November 8, 1965. Mickey was an essential part of many popular storylines, including one in which he was kidnapped by Stefano DiMera (Joe Mascolo) after he discovered Stefano’s blackmailing scheme.

As a lawyer, Mickey was usually seen whenever someone in Salem needed an attorney. Mickey was also married to several characters during his time on the soap, most notably Laura Spencer (Susan Flannery) and Maggie Horton (Suzanne Rogers).

In the early 1960s, before landing the iconic role on DOOL, Clarke did guest stints on popular shows like The Twilight Zone, Gunsmoke, The FBI, Lawman and Maverick. His first starring role in a series was as Officer Joe Huddleston on The New Breed. Clarke was also featured in several films including It’s A Mad, Mad, Mad, Mad World and Judgement At Nuremberg.

He was nominated for a Daytime Emmy Award as Lead Actor In A Drama Series for his portrayal of Mickey in 1979 and in 2004, the year he retired from DOOL, he was presented with a Daytime Emmy Lifetime Achievement Award.

Clarke is survived by his wife Patty, daughter Melinda, son Joshua and his three grandchildren, Natasha, Jacob and Catherine Grace. 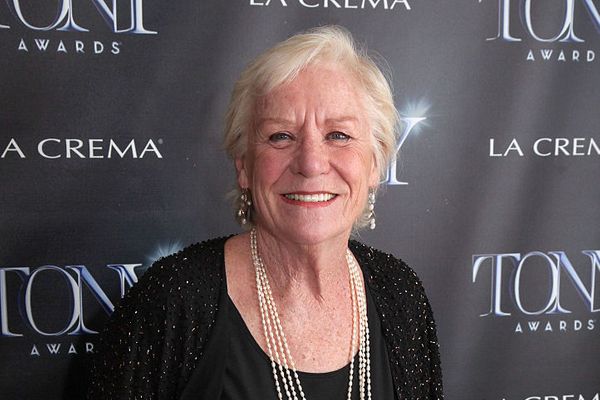