Days Of Our Lives Renewed For 55th Season

For over five decades, Days of Our Lives has been bringing the drama as one of TV’s most-watched daytime dramas, and it looks like the residents of Salem aren’t going anywhere just yet!

On Tuesday, January 8 it was confirmed that Days of Our Lives had been renewed for a 55th season, after an incredible holiday season.

“With writing that manages to weave together Salem’s iconic characters with current realities, Ken Corday and his team have ushered the show’s legacy into a new era that resonates with both longtime and new viewers,” said NBC current programming executive Bruce Evans in a statement. “The actors and crew have such a tremendous respect for Days and what it means to fans. We believe that level of commitment shows through and touches our audience year after year.”

NBC’s decision to renew came shortly after DOOL had an impressive two week holiday showing, with its highest viewership in the past six months.  It averaged 2.4 million Christmas week, its best since the week of Feb. 5 heading into the Olympics. The show also set a two-year high that week among women 18-49 and has increased its rating among women 18-24 consistently over the past four weeks.

Days of Our Lives first premiered on November 8, 1965 and spent a decade as a half-hour series before expanding to one hour in 1975. Now the series has over 13,000 episodes with only more to come now that season 55 has been confirmed. 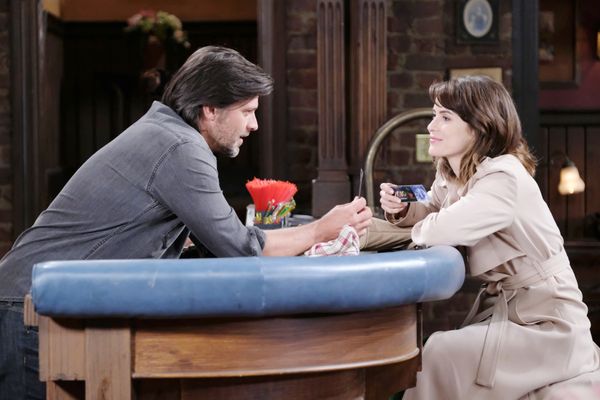