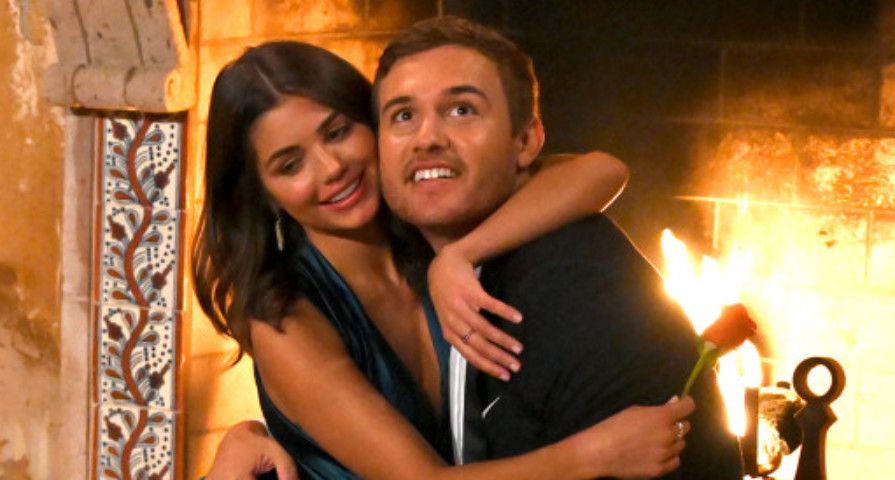 Earlier this week Bachelor contestant Hannah Ann Sluss revealed that she’s moving from her home state Tennessee to Los Angeles, and Bachelor Nation fans are convinced that this is her way of spoiling the show’s end and that Peter Weber chooses her.

“[Two] more weeks left until I will be living near you!!” the current top three finalist responded to the Bachelor in Paradise star. This past year, Godwin moved to Los Angeles.

After fans caught sight of Sluss’ comment, the quickly questioned the reasoning behind her sudden move to the West Coast.

“Spoiler? Or just moving to L.A. for more opportunities?” one fan asked.

“Is this a spoiler? Did she just leak it?” another user questioned.

“Please let this be a hint,” an Instagrammer hoped.

“Are you moving in with Peter in California?” another comment asked.

Despite fans quickly speculating that Sluss is Weber’s final choice – because the reality star resides not that far from Los Angeles – many followers pointed out that many Bachelor Nation alums move to Los Angeles. On the other hand, other users wondered if the sudden move could be a “distraction” from a possible heartbreak.

In the next episode of The Bachelor, Sluss, Madison Prewett and Victoria Fuller are all heading into the fantasy suites with the Bachelor star, as of February 17’s episode, Sluss is seen as an obvious frontrunner all season long. She received the first impression rose after she “stole” Weber away three times in a single night, which definitely captured the pilot’s heart. However, spoiler king Reality Steve has his own theory on how Peter’s season ends.

“Hannah Ann was someone that … That girl knew exactly what she wanted coming into this and never let me question that,”  Weber admitted on the Bachelor Happy Hour podcast in January. “And I literally mean that from the beginning. She was the first person to steal me away for the first conversation. She was the first kind of normal kiss. Not from like the first entrances. We clicked immediately.” 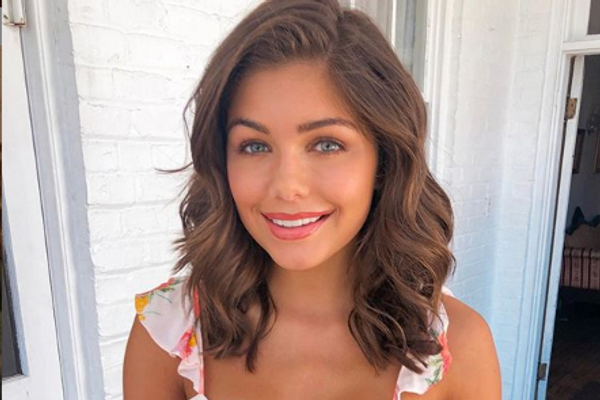 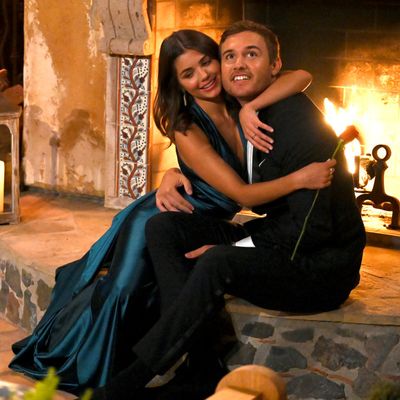