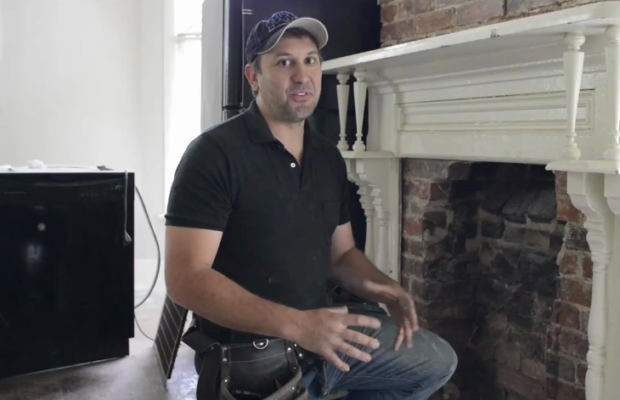 Troy Dean Shafer, the star of DIY Network’s Nashville Flipped has passed away at the age of 38.

The Erie County Coroner’s Office confirmed that the star passed away on April 28, 2019 and his cause of death has not been confirmed as the coroner awaits a toxicology report.

A representative for the network said in a statement, “The DIY Network family is sorry to hear about the passing of Troy Dean Shafer, a dedicated, driven entrepreneur and restoration expert who was admired by everyone who worked on the series Nashville Flipped. We continue to extend our deepest condolences to Troy’s family and friends during this difficult time.”

Meanwhile, Shafer’s brother Tim also confirmed the passing adding that his brother died in his sleep and had no known medical conditions, making the untimely passing even more of a shock for the family. Tim also confirmed that Troy had been laid to rest in a private ceremony earlier in the week.

Nashville Flipped premiered in 2016 and so far had completed two seasons. The series followed Troy, his wife Becky, and his team of construction managers as they give new life to run-down properties, complete sensitive restorations and create custom designs for the owners of historic Tennessee homes. 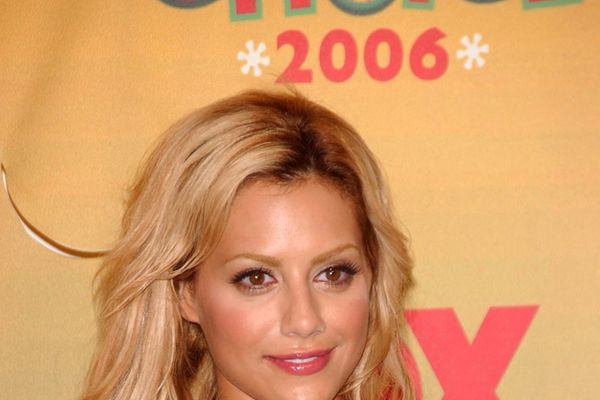 Most Shocking Celebrity Deaths of the Millennium (So Far)!