It has been announced that Oscar winning actor Eddie Redmayne will be starring in the Harry Potter prequel film, Fantastic Beasts and Where to Find Them, which Warner Bros. confirmed on Monday, June 1.

“Eddie Redmayne has emerged as one of today’s most extraordinarily talented and acclaimed actors. We are thrilled to welcome him into J.K. Rowling’s Wizarding World, where we known he will deliver a remarkable performance as Newt Scamander, the central character in Fantastic Beasts and Where to Find Them,” Warner Bros. Pictures’ President of Creative Development and Worldwide Production Greg Silverman said in a statement.

Director David Yates is slated to take on the project after directing the last four Harry Potter films and is also very pleased with the decision of casting Redmayne. “Eddie is a fearless actor, brimming with invention, wit and humanity. I couldn’t be more excited about the prospect of working with him as we start this new adventure in J.K. Rowling’s wonderful world, and I know she feels the same way.”

The prequel will focus on Newt Scamander who is “the Wizarding World’s preeminent magizoologist” who travels the magical world documenting all of the creatures. This film is the first in a trilogy and is scheduled for a November, 18 2016 release date. 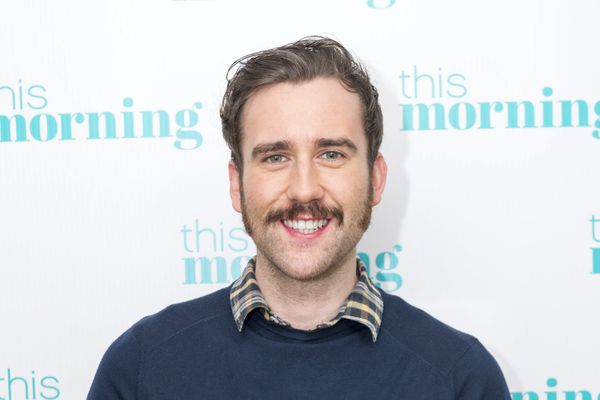