The 2021 Golden Globes have been officially postponed!

News of the delay comes alongside a train of awards shows deciding to go a similar route. Due to ongoing global health concerns in the past few months, many films have suffered production setbacks, which means they may not have qualified for the awards shows if the dates hadn’t been shifted.

The updated 2021 Golden Globes date has been changed to Sunday, Feb. 28, 2021, and will air live from The Beverly Hilton hotel. Tina Fey and Amy Poehler will be returning as joint hosts.

One of the most notable awards shows of the year, the Oscars, has also been pushed back to April 25, 2021. The ceremony was originally scheduled for the current Golden Globes date of February 28th. The new timeline means that some films may be eligible for an Oscar, but not a Golden Globe. The Oscars have also extended their deadline for submission beyond the traditional December 31st deadline to February 28th.

Typically the Golden Globes and Oscars fall within a few weeks of each other in the first quarter of the year, but now they will be almost two months apart with the new dates. 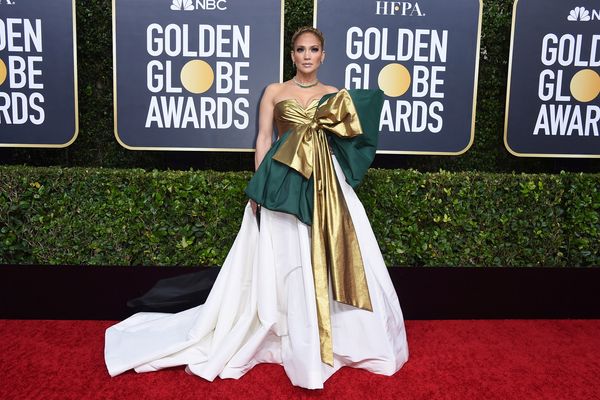