Warning: major spoilers below! Do not keep reading if you don’t want to know what happens in the April 23 episode of Grey’s Anatomy, “How to Save a Life”!

Who’s ready for a good cry?

Grey’s Anatomy fans got just that when this week’s episode included a massive twist: Dr. McDreamy aka Dr. Derek Shepherd aka Patrick Dempsey, the heartthrob of the show since it premiered in 2005, was killed in a tragic accident.

In “How to Save a Life,” Derek witnessed a car crash and then became the medical hero, saving all the people who were involved in the accident before fire trucks and ambulances arrived. But then when he got into the car to drive away, his own car was hit by an out-of-control truck and he was killed.

WTF, right? He saves everyone and then gets randomly killed? What kind of depressing message is that?

Perhaps it was a kind of “screw you” from the show’s creator and executive producer, Shonda Rhimes, who was reportedly in a feud with Patrick over his on-set behavior. Rumor has it that he had been acting like a “diva” — maybe because he wanted out of the show. It’s all rather strange, given that he signed a two-year contract extension last year.

In an interview with Entertainment Weekly, Patrick claimed that the shocking death “was just a natural progression with the way the story was unfolding.” Whether it was a mutual exit or not, fans are not happy as the internet explodes with reactions to the unbelievable death.

What did you think of the big twist? 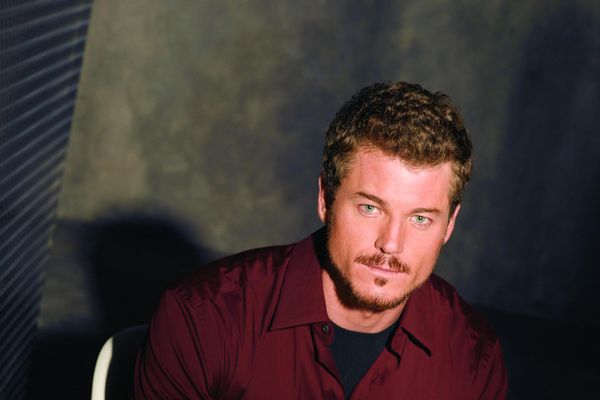