Brown was talking to fans via Instagram Stories on Monday Night when Fuller could be heard in the background saying, “It’s annoying to be around me.”

To which Brown responded with, “Well, you said it…”

“I’m not purposely posting these when there is something ridiculous being said in the background… it’s just happening,” Brown wrote over the video at the time.

Fuller was part of the recent dramatic three-on-one date that also included Hannah Ann Sluss and Kelley Flanagan. While the Virginia Beach native was awarded a rose and will be moving on to the hometown dates, she and Peter Weber had a tough conversation during their time together.

“Every single time we’re together, I feel like you’re always in a mood,” Fuller told Weber. “And it’s extremely frustrating because I just don’t know how to move forward if this keeps happening.”

Weber replied, “I’m not in a mood, but I do feel like you have given me reasons to doubt [us]. I’ve tried my best to move past those … but I feel like you always push me away.”

“I think I just don’t want to get to the end and then lose you. So it’s easier to just not have you in the first place,” a teary-eyed Fuller told him.

Fuller is one of the contestants who didn’t meet Brown during her appearance on the show’s second group date, which she and Weber had an emotional conversation about their breakup on The Bachelorette, but Weber ultimately decided to put their relationship in the past.

Still, Fuller has been involved in multiple dramatic events on the show so far. On her first one-on-one date with the Bachelor star, she told Weber that she had previously dated country singer Chase Rice after they attended his concert while Rice claimed they had only spent one night together.

Also, she was originally supposed to be featured on the digital cover of Cosmopolitan after winning the group date in Costa Rica, but the cover was pulled after images surfaced of her wearing clothing for a marine conservation campaign read the offensive slogan “White Lives Matter.”

“I definitely see how this could be offensive. I apologize immensely it was never my intention to lessen this matter,” Fuller wrote on a Bachelor Clues Instagram post after earlier writing, “It would be nice for you to gather all facts before jumping to bash someone. The company ‘We Love Marlins’ is in support of catching white, blue, and black marlins & releasing them back into the wild. In regards to a sensitive topic, I come from a VERY large fishing town where Marlin tournaments are held every year! Glad to clear this up….”

“I in no way support that kind of campaign,” Weber said last week, admitting that he was learning about Fuller’s involvement in “real time just like everybody else is.”

“I didn’t know anything about it during the time that Victoria and I were on the show together,” he continued. “I think it’s important to let Victoria make a comment to the public and make some type of response. It has a lot more to do with her than myself. I don’t want to speak on her behalf.”

“My only problem is that I would never support any campaign like that,” Weber added. 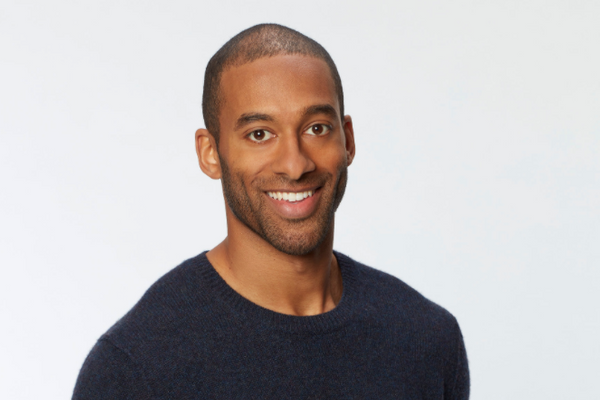 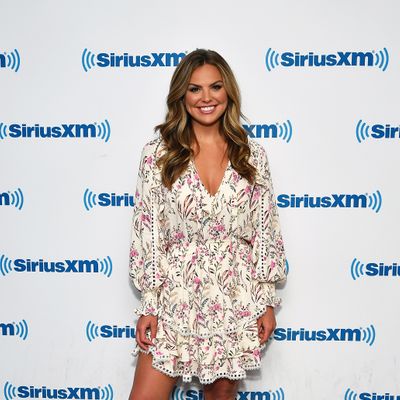