Many notable names in the country music are blasting a country radio station and pointing out the largely male-dominated industry for its unfair practices.

On Thursday, January 16, Michigan radio station 98 FM KCQ tweeted, and now since-deleted tweet, “we cannot play two females back to back” which sparked outrage from several female singers, including Kelsea Ballerini, who initially shared the station’s statement in Instagram.

“To all the ladies that bust their asses to have half the opportunities that men do, I’m really sorry that in 2020, after YEARS of conversation of equal play, there are still some companies that make their stations play by these rules. It’s unfair and it’s incredibly disappointing,” the 26-year-old country singer tweeted in response.

Ballerini then shared her thoughts on the matter in a lengthy Instagram post, where she stressed the “inequality in airplay for women” on the radio.

“I say this having been one of the few women who have been really embraced by country radio and having watched some of the bigger networks (and some of my friends that are [program directors] and high up) make real changes in their programming to make it look more balanced. I am grateful. BUT. There is still inequality in airplay for women,” she wrote.

“And tweets like this prove it. And it’s my job to say it out loud and post about it, because of the girls moving to Nashville (or wherever) that are ready to outrun and outwork and outplay everyone. They deserve to know that they have the same shot as the guys moving here to do the same,” Ballerini continued. “Country music- We have to fix this. For us and for them. How do we do it? Let’s talk. (Also- don’t lash out at this station, they are playing by rules set for them from their higher ups 😞).”

“The only thing these men are good at is making themselves look like bigger p––s than all of ours combined,” Kacey Musgraves commented.

Hough wrote, “Yes girl!!!!! Take a stand and plant your flag. Let me know how I can help.

“This is insane !!!!!! This has to change immediately,” OneRepublic frontman Ryan Tedder commented.

Ballerini isn’t the only star who has been advocating for more female representation in country radio. Carrie Underwood, Martina McBride, Sara Evans and Maren Morris, have also continued to slam the gender imbalance and disparity publicly.

According to a 2019 study from Dr. Stacy L. Smith and the USC Annenberg Inclusion Initiative, they reported that women performed only 16% of the top 500 country songs from 2014 to 2018. 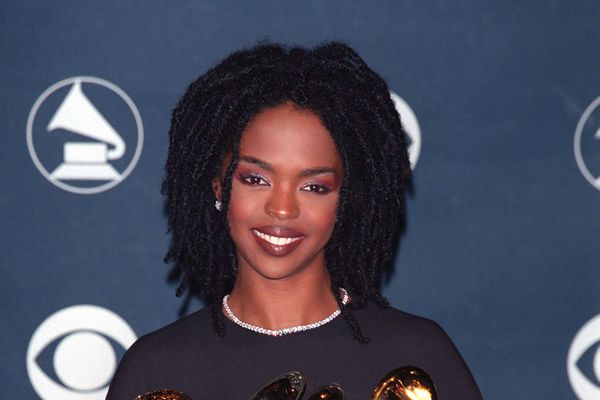