Kate Walsh Is Returning To Grey’s Anatomy For Season 18

ABC confirmed on Thursday that Kate Walsh will be returning into her role as Addison on the upcoming 18th season of Grey’s Anatomy.

Walsh shared the news in a video posted on the Grey’s Anatomy Twitter page. “Well, well, well, would you look who it is. That’s right, my loves, Dr. Addison Montgomery is coming back to Grey Sloan Memorial Hospital and I’m so excited to be home again joining Shonda, Ellen and the rest of the incredible cast,” Walsh shared n the video.

“This season — 18, whew! — Just wait until you see what she has in store for you. The new season premieres September 30 on ABC,” Walsh added.

Walsh has been a part of Grey’s Anatomy since the very beginning of the long-running medical drama. She first appeared in season one as Derek Shepherd (Patrick Dempsey)’s estranged wife. Walsh stayed on the show for multiple seasons as the neonatal surgeon before the role led into a spinoff series, Private Practice, which aired from 2007 to 2013.

When asked in March if she’d ever consider returning to the show, Walsh shared that she “absolutely” would. “If they could get it done, I’d be happy to come back,” she said, adding, “It definitely changed my life.”

I need the day off. For THIS. NEWS!!! @katewalsh pic.twitter.com/1bqBgAaUng 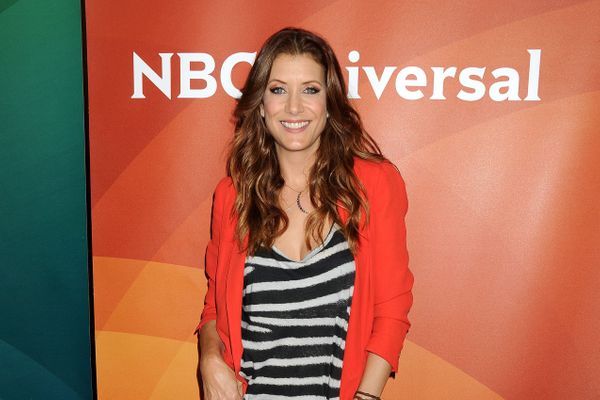