Lance Bass is opening up about his estranged relationship with pop star Britney Spears!

The former ‘NSync singer opened up with Us Weekly about his relationship with Spears sharing that they’ve been kept away from each other for years. “I haven’t spoken to her for years. We’ve been kept away from each other for quite a while,” Bass claimed. “I don’t know exactly what she needs but I do know that she, to me — [from] what I see — is sane enough to pick her own people.”

“I believe that she needs to be away from the dad,” Bass continued. “She needs to pick her own people running this conservatorship, if she even needs one, especially when choosing her lawyer. To me, there’s a bigger picture here. … The main thing that I’m concerned about is the court systems and this judge. If this is really true, then we have to look at this judge, right? Because that means that they’re corrupt. I don’t know, it’s scary.”

Spears has been under a restrictive conservatorship for 13 years which requires the approval from her father, Jamie Spears, before she makes any major financial or personal decisions. In 2019, Jamie stepped down due to health reasons and Jodi Montgomery was named Britney’s conservator, however, Jamie is still in control of Britney’s estate.

Britney recently addressed the court personally for the first time to speak out about the restrictive conservatorship. “I feel hanged up, bullied and alone. The conservatorship has done way more harm than good,” she said. “I just want my life back.” 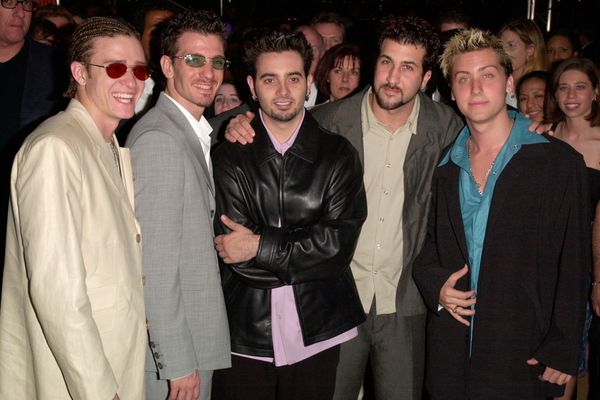