Everyone’s favorite television mother-daughter duo of Loralei and Rory have proven their relationship is strong in real life as well!

Alexis Bledel, 35, was recently awarded her first-ever Emmy Creative Arts Award for her role in Hulu’s The Handmaid’s Tale. Bledel played Oflgen, one of the few fertile women in the totalitarian regime of Gilead on the series. Following her outstanding performance, Bledel has been upped as a series regular for season two which will air in 2018.

Bledel’s much deserved win beat out How to Get Away with Murder‘s Cicely Tyson, Orange Is the New Black‘s Laverne Cox and The Leftovers‘ Ann Dowd for the outstanding guest actress in a drama series category.

Lauren Graham gave her Gilmore Girls costar a shout out on social media and acknowledged the win in the most Loralei way possible, “THIS IS SO AWESOME. Congratulations and love! xL,” Graham tweeted.

Graham and Bledel starred together on Gilmore Girls from October 2000 to May 2007 after a whopping seven seasons and 154 episodes. They recently reprise their roles on the cult-followed series for a four episode revival called Gilmore Girls: A Year in the Life which aired on Netflix in November 2016.

The revival seemingly left fans with more questions than answers and the final four words of the show left viewers highly confused and needing further explanation. When asked if she believes if there will be another revival, Graham replied, “I always said, while we were doing it, that I couldn’t see more episodes in that form. Five years from now do you have A Very Gilmore Christmas? Maybe, but there’s no reason anymore except enjoyment. And, actually, I think there’s far more risk to continue — you run the risk of disappointing people.” 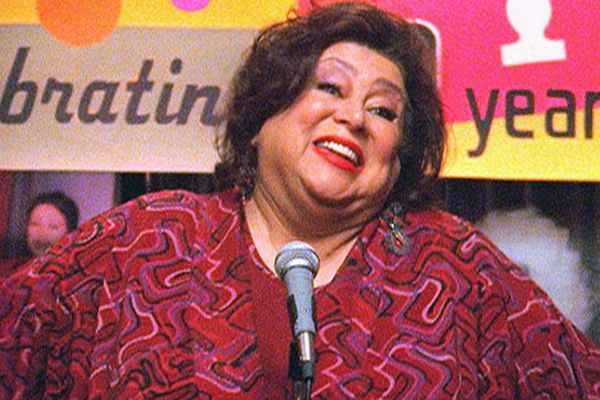