Someone new is headed to the Real Housewives of New York City!

According to multiple reports, Leah McSweeney is joining RHONY after the exit of Bethenny Frankel ahead of season 12.

McSweeney is a 36-year-old New York native who is an entrepreneur and fashion designer as the founder of street wear brand Married to the Mob.

Bravo hasn’t confirmed the casting, but a source told Entertainment Tonight,  “Leah is a friend of Tinsley [Mortimer’s] and the two have already filmed a workout scene together.” It is currently unclear whether McSweeney is joining as friend or as a lead housewife.

“Leah is a great addition to the show. She’s glamorous, fun and wild in all the right ways,” the source added. McSweeney is also no stranger to Bravo. She made her Bravo debut in 2010 on an episode of The Millionaire Matchmaker. She also made a cameo on VH1’s Love & Hip Hop: New York.

Last week, Frankel announced that she was leaving the series. In a statement, Frankel shared: “I have decided to leave the ‘Housewives’ franchise to explore my next chapter. It’s time to move on and focus on my daughter, my philanthropy and my production partnership with Mark Burnett, producing and starring in shows which represent a shift in the conversation for women. With the changes in modern culture, I want to highlight the strength, confidence and unstoppable power that women have. My experience at Bravo has been an incredibly magical ride. I am so grateful to them for highlighting my entrepreneurialism and allowing me to pave the way for many women to achieve their goals. I am excited for my future. The best is yet to come.” 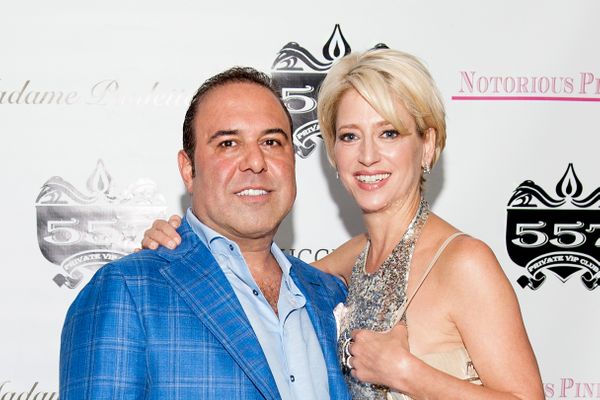