Oh, Lifetime. The cable network scored serious ratings with The Unauthorized Saved By the Bell Story, and they’ll likely score the same–if not a bigger audience–for the Full House movie.

These films are fueled by pure gossip, and oftentimes, by bitter parties who worked a few days on the show in some capacity and had a rotten experience. Or individuals who had a great experience, but are hard-up for cash. Either way, this TV movie promises to have several different story lines that the writers can chase.

The most obvious, Jodie Sweetin, who played Stephanie Judith Tanner, and her real-life battle with drugs following the end of Full House. Or, how about Candace Cameron, and her relation to Kirk Cameron and their influence within the world of religion… whatever that means.

Bob Saget’s career as a stand-up comedian would surely shock anyone who only knew him from Full House, or his hosting duties on America’s Funniest Home Videos. To say his comedy is painted in various shades of blue is an understatement.

How about John Stamos? There could be an entire TV movie only about John Stamos, and it would be a ratings giant for any network. Hopefully that authorized biography of “cool” will be saved for HBO or Showtime.

And Dave Coulier… what we all wanna know: did he really have a relationship with Alanis Morrissette? Yes, actually, he did. But did she write “You Oughta Know” about their failed relationship? There have been reports of confirmation and denial for years–can we just find out already?

Regardless of what they dredge up for The Unauthorized Story of Full House, this TV movie has so much potential to suck. So. Much. Both to suck, and to suck so bad it’s amazing. But let us make no mistake, it will not be good. Not good at all. 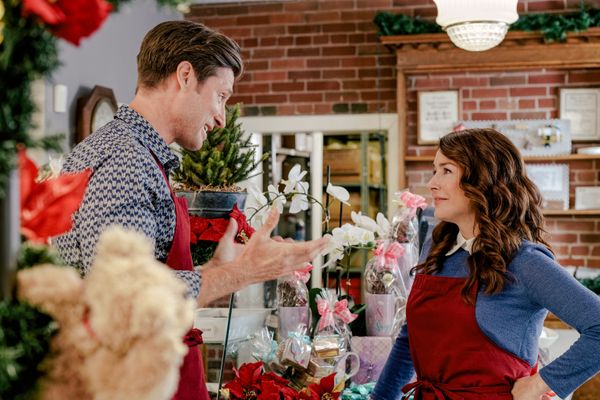