Melissa Reeves Is Leaving Days Of Our Lives

Melissa Reeves is leaving her role as Jennifer Horton Deveraux on Days of Our Lives!

Soap Opera Digest confirmed the news. She reportedly didn’t want to commute to the set in Los Angeles from her home in Tennessee and opted not to return when DOOL began filming again this month.

Although Reeves will be leaving, another actress will be taking over the role of Jennifer. Soap opera veteran Cady McClain will be the one taking on the role, but temporarily. She’s reportedly already started filming

The news of the actress leaving DOOL comes nearly three months after she allegedly liked anti-Black Lives Matter on Instagram by Candace Owens. It sparked an immediate backlash from co-stars and fans.

Reeves has been portraying Jennifer on Days off and on since 1985. She also joins a number of other cast members who have recently left the show or will be leaving, including Kristian Alfonso, who portrays Hope Brady; Chandler Massey and Freddie Smith, who portrayed Will Horton and Sonny Kiriakis respectively; Greg Vaughan, who plays Eric Brady, and Victoria Konefal, who played Ciara Brady. 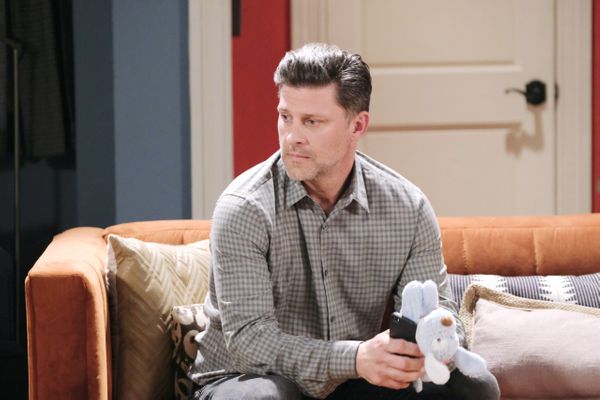