Now that we’re a few weeks into the new season of The Bachelor, fans are starting to get really interested in the women, Ben and all of the drama surrounding the journey. The biggest questions on everyone’s minds are: Who Does Ben Higgins Choose and Is Ben Higgins Engaged? Luckily, thanks to spoiler king Reality Steve, we have answers to both of those questions below!

Is Ben Higgins Engaged – Reality Steve Bachelor Spoilers 2016: As we’ve mentioned in previous weeks, Reality Steve revealed his newest list of Bachelor spoilers at the end of November after the finale was taped. He has been correct in almost every spoiler he has reported for the season so far, so the odds of being right in the end are looking very good!

So, let’s get to it. Is Ben Higgins Engaged? The answer to that question is a big YES – Ben is engaged to the woman he chose at the final rose ceremony. That woman was Lauren B. Lauren obviously accepted Ben’s proposal and the two seem really happy together.

Now, the question on everyone’s mind is who was the unlucky woman sent home broken-hearted at the final rose ceremony (and who are the other unlucky ladies who made it to the final 4 but were sent home)?

Click here to see the list of Ben’s Final 6 With A Breakdown Of How Each Woman Is Eliminated (Plus Photos)! 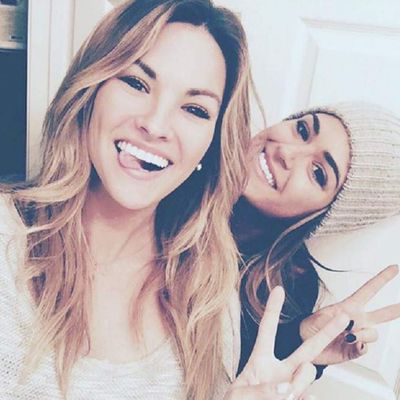