Reality Steve Bachelor Spoilers 2016: Who Does Ben Pick On The Finale?

Okay, Bachelor fans, there really is not much time left before we find out which lady Ben has fallen in love with after starting out with 28 women all vying for his heart.

Last week we saw a drastic reduction in his potential future loves thanks to three girls being sent home in one episode, thankfully one of which was Olivia Caridi. Now, with only a few left, fans are as eager as ever to find out who he picks in the end, and thanks to Reality Steve’s spoilers for the season, we have a good idea of who that lucky lady is. So, enough of the recaps let us get to the good stuff!

Reality Steve Bachelor Spoilers 2016: Who Does Ben Pick On The Finale?

Tonight, the group of ladies will go from six to four following their dates in Ben’s hometown of Warsaw, Indiana. Ben and Lauren Bushnell have a fantastic one-on-one date which includes stopping in at the Baker’s Youth Center where he used to work, and later went to one of his favorite bars and met with some of his friends, and clearly sparks were flying between the two. Things go just as well in his one-on-one date with JoJo Fletcher at Wrigley Field. Unfortunately after taking Emily Ferguson to meet his parents he decides to let her go and then at the rose ceremony says goodbye to Becca Tilley.

With four girls left, Reality Steve reports that he eventually picks Lauren B in the final episode and the two become engaged!

Check out Ben’s final six and the winner here! 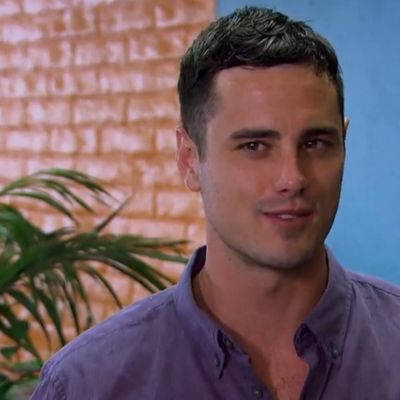