It’s hard to believe that Matt James’ season of The Bachelor is just around the corner! The official season premiere is January 4th but early spoilers have already been revealed about how the beginning of Matt’s season plays out.

Reality Steve has revealed that Matt James’s season will look similar to the current Bachelorette season due to global health concerns. The season will be filmed at an isolated location which has been revealed to be Nemacolin Woodlands Resort in Pennsylvania, which is where they shot episode four of Jojo’s season.

Reality Steve has also revealed information about Matt James’s first impression rose. In the past, this rose has been a major clue to a frontrunner of the season, and sometimes is even given to the contestant who wins the show, so it’s important to pay attention to who this rose is given to.

Luckily, Reality Steve has already revealed who Matt James’s first impression rose is given to and she’s an early fan favorite. He revealed that Abigail Heringer is the contestant who is given the rose.

Abigail is a 25-year-old from Salem, Oregan who works as a financial manager. She graduated from Linfield College in 2017 with a B.S. in Finance. An interesting fact about Abigail is that she was born deaf and actually has cochlear implants. Abigail is an early fan-favorite and clearly, Matt was impressed with her as well to give her the first impression rose.

Matt James’s season of The Bachelor airs on Monday, January 4th at 8 pm ET on ABC.

For more early spoilers about Matt James’s season of The Bachelor, check out our full breakdown of everything we know about season 25 so far. 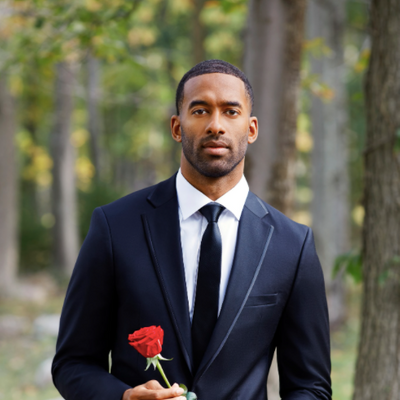