Matt James’ journey to finding love is well on its way this season on The Bachelor! Last week, fans saw drama escalate between some of the contestants, but that didn’t stop Matt from becoming that much closer to finding the one.

The next episode of The Bachelor airs tonight and fans will see Matt go on a number of one-on-one dates and group dates. If you just can’t wait to find out how Matt’s season ends, you’re in luck! Bachelor nation spoiler king Reality Steve has shared everything he knows so far about the season, including Matt’s predicted final four, final two, and winner.

Follow along as we breakdown Matt’s final four and which contestant has been predicted to receive Matt’s final rose.

Between Michelle and Rachael, Reality Steve shared that he believes it is Rachael who receives Matt’s final rose and is the winner of Matt’s season. He also revealed that he’s been told that Matt actually lets Michelle go before the final rose ceremony rather than leading two women on to a potential engagement. 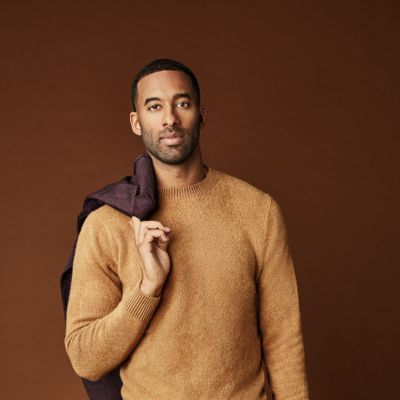