Supernatural star Jared Padalecki spoke out for the first time since his arrest on October 27 in Austin, Texas.

“I want to sincerely thank my family and friends for all of your love and support. So sad to miss the #SPNFamily at #dccon but I hope to see y’all soon,” Padalecki tweeted Sunday night,” tweeted Padalecki.

As previously reported, the star was taken into custody just outside of Stereotype Bar for allegedly assaulting two employees, according to an official affidavit. After his arrest, Padalecki didn’t attend the Supernatural convention in Washington, D.C. this weekend. His fellow co-stars Alexander Calvert and Jake Abel attended in his place.

While the news of the arrest is serious, Jensen Ackles (who plays his on-screen brother Dean Winchester) poked lightly at the actor’s arrest during the last day of the Supernatural convention in Washington. He told fans of the series that the crew and himself joked with Padalecki as he returned to the set after being handcuffed.

“There’s a lot of love. I’m going to tell Jared to stay home more often,” said Ackles during his panel. “I’m kidding, we all miss my big, dumb friend. And I’ll just say it now, he had a bad weekend last weekend. He’s dealing with what he’s gotta deal with so just send him support and some love and have a good weekend this weekend.”

“He had a couple of days off last week, which was … turned out to be a good thing,” Ackles told fans on Sunday. “But when he showed up on set on Wednesday, I brought him in in handcuffs, so we were having fun with it.”

“The crew really wanted to wear orange jumpsuits, but we couldn’t get ‘em in time,” he continued. “It wasn’t like we thought it was a bad idea — we were certainly going to roll with it. Anyway, he’s doing fine. He sends his love, and you’re stuck with me today.” 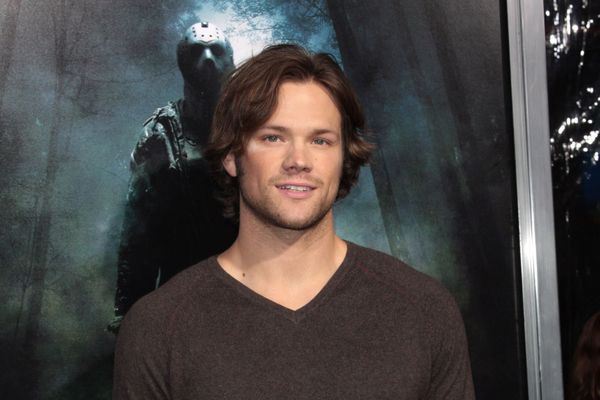