Tamara Braun Is Returning To Days Of Our Lives

Tamara Braun is returning to Days of Our Lives!

The actress will be reprising her role as Ava Vitali. Her character was last seen in 2016 when Joey Johnson smothered her with a pillow. What will she be doing in town? It looks it will probably have something to do with her son, Tripp, as well as Steve and Kalya.

“Tamara Braun [Ava] is coming back and that’s important, not only for Steve and Kayla, but for her son, Tripp, and others to be determined,” Executive Producer Ken Corday said. “Mr. Carlivati [head writer] has a big story there. It’s exciting.” 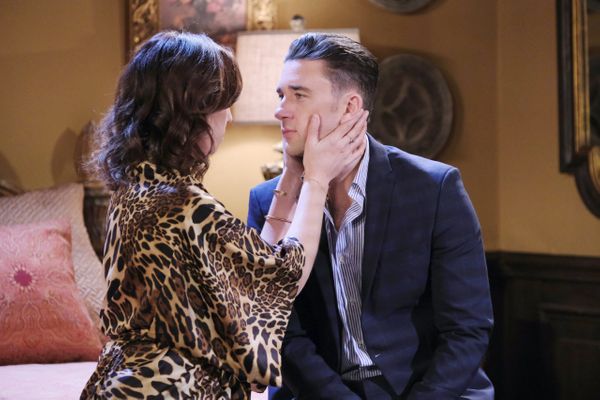 Days Of Our Lives: Spoilers For September 2020