It is no secret on Teen Mom 2 that many are worried about the behavior of Jenelle’s husband David Eason, and Jenelle’s ex Nathan Griffith who shares son Kaiser with her has opened up about allegations of shocking child abuse against his son while in their care.

On Tuesday, January 15, Griffith took to his Twitter to share graphic images of bruises on Kaiser’s behind which Nathan says prove that he was being hit by David, which Nathan said Kaiser has said multiple times before. In the Teen Mom 2 season nine premiere which aired on Monday, January 14, Nathan refused to return Kaiser to David after finding the bruises which Nathan said looked like they were from a switch, and Kaiser confirmed David hit him. Jenelle however told Nathan that the bruises were from a waterslide at school.

Griffith then pleaded with MTV to stop filming Jenelle, continuing in a separate tweet. “@MTV please stop playing an innocent bystander. Editing is hell. This is my son. My pride and joy. Tons of unedited pill bottles, alcohol bottle, neglect, and indecent conversations are film around children. It shows nothing but greed. People love resolutions and a happy ending.”

In the episode, Nathan and Jenelle agreed to try to settle their issue with mediation but it couldn’t be filmed because David was present, and as previously reported, David has already been fired by MTV for transphobic and homophobic remarks he made on social media. 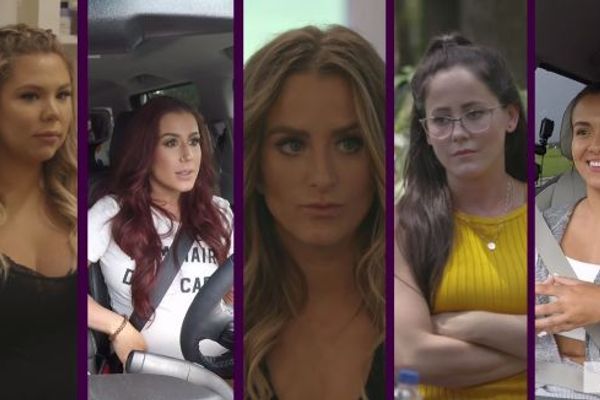