The Little Couple‘s Dr. Jennifer Arnold and Bill Klein are happier than ever to see both their children healthy and thriving while living with dwarfism and adapting to their new move to Florida!

“After everything we’ve been through, it’s a very exciting time,” Klein revealed to PEOPLE.

The couple and their children Will and Zoey recently moved to Florida to allow Arnold to take a new job placement as a medical director at John Hopkins All Children’s Hospital Simulation Center. Arnold and Klein were initially quite hesitant about uplifting their lives but have revealed that they’re finally starting to feel settled, but not without a few bumps along the way as well.

In 2013, Arnold was diagnosed with stage 3 choriocarcinoma, a rare form of uterine cancer, at the same time the family was finalizing the adoptions of their children Zoey and Will. Arnold was forced to undergo a hysterectomy and six rounds of chemo while daughter Zoey struggled to adapt to her new surroundings and bond. “She really wanted nothing to do with us,” Arnold said of the time.

Their son Will had struggles of his own, “He had hearing difficulties and has undergone surgeries,” Klein explained.

Despite these adjustments and uncomfortable situations, Klein and Arnold revealed that their children are making huge leaps of progress. “They’re getting to an interesting age and finding their real passions,” Klein shared. “They’re really into artwork right now, their verbal skills continue to surprise me, and they’re doing so well in school. It’s fun to watch them grow.”

The Little Couple airs Tuesdays at 9 pm on TLC. 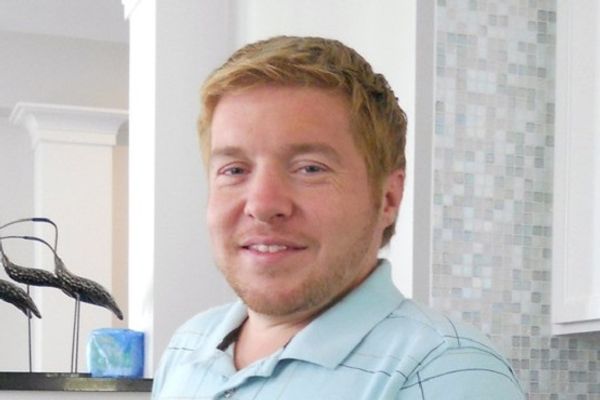