Who Does Arie Pick On The Bachelor 2018: Winner Spoilers!

The Bachelor is in full swing this season and fans are more excited than ever to find out who Arie picks in the end! Lucky for those who just can’t wait any longer, we have the inside scoop on who will be eliminated tonight as well as the winner of the season as predicted by Reality Steve. Follow along as we break down the details of tonight’s episode and reveal the final four contestants along with the winner of Arie’s season!

A group date will also happen tonight where Arie takes the ladies on a hike through the woods where they must eat a few questionable food options along the way. According to Reality Steve, Krystal will become extremely jealous of the attention Arie is giving the other women during the group date.

This episode Arie will eliminate Caroline Lunny and Brittany Taylor at the rose ceremony and Maquel Cooper will make the decision to leave the show earlier in the episode after receiving a call from home that her grandfather had passed.

Ultimately, Reality Steve has predicted that it will be Tia Booth, Kendall Long, Lauren Burnham and Becca Kufrin who make it to the hometown dates, but it will be Becca who steals Arie’s heart and receives the final rose.

For a full breakdown of the final four including photos, click here!

What do you think of Arie’s choice? 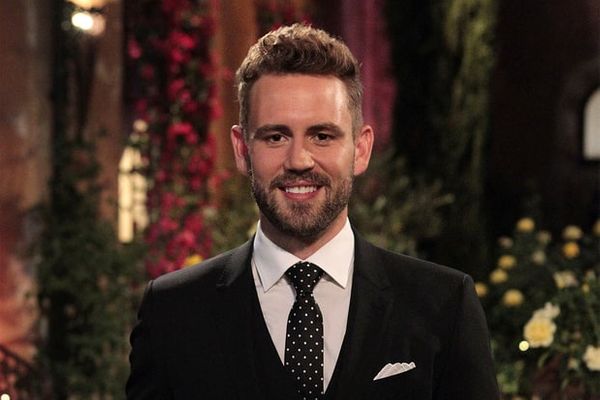