Who Does Ben Call On The Bachelor Finale – Spoiler

With only one week to go before Ben reveals who the recipient of the final rose (and his heart) is on the finale episode of The Bachelor, there are many questions hanging in the air.

Who Does Ben Call On The Bachelor Finale – Spoiler

Last week, Ben said goodbye to a very tearful Caila, and he also told the two remaining women JoJo and Lauren that he loves him. Besides wondering who he picks, many are also wondering who he makes the phone call to that keeps getting previewed. There are many good guesses floating around, including that he may be calling one of the former contestants that he seemed to have a connection with, but it is more than likely that he is calling his own parents. Ben is very close with his parents, and was seen calling them early on in the season to update them on the experience, and it seems he is probably calling to tell them which woman he is in love, and going to propose to.

Then of course, he could also be calling the winner’s family. Ben has always been praised as polite and charming and it would not be surprising at all if he took the time to call the family of the woman he chooses to inform them that he loves her and has intentions to marry her. We won’t know for sure until the final episode airs on March 14 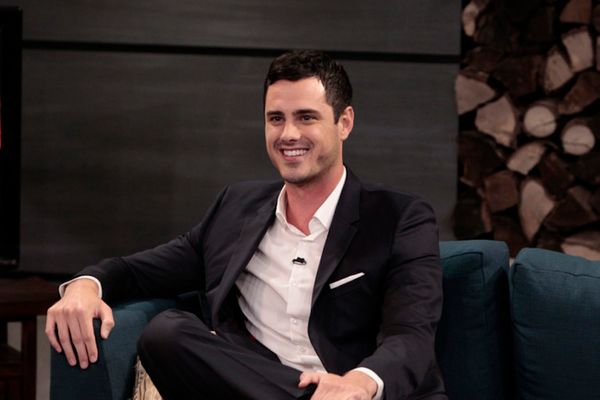 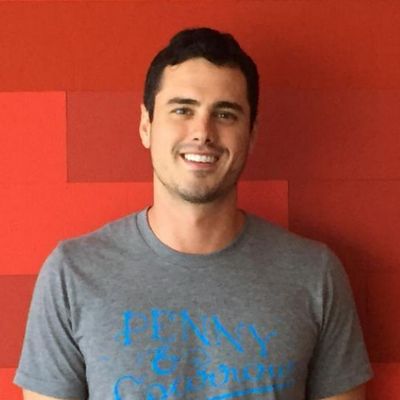