The country music sensation Miranda Leigh Lambert was born November 10, 1983 in Longview, Texas, to parents Rick and Beverly.  Her dad taught her how to play guitar when she was 16 and she now has five albums to her credit, including Kerosene, Crazy Ex-Girlfriend, Four the Record, Platinum, and The Weight of These Wings. She married country singer and The Voice judge Blake Shelton in 2011, and made headlines when the couple announced their split in July, 2015. She is still pursuing a career as a solo artist and also performs in a girl group called Pistol Annies, with Ashley Monroe and Angaleena Presley. As the reigning Queen of country music, a lot is known about the blonde phenomenon, but here are some other less known facts:

When Shelton and Lambert divorced it was suggested his constant drinking and partying was an issue with her, but as it turns out she doesn’t mind taking a swig from the bottle herself. During her performance in Detroit Lakes, Minnesota at the WE Fest on August 7, 2015, the singer told the crowd, “I wish I’ve been drinking all day, I deserve it…I just got divorced.” Fans tweeted that they’d be up for grabbing a drink with her. The 34-year-old country star also started crying while singing ‘Over You.’ 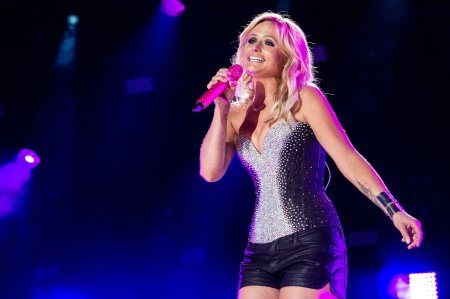 The feisty superstar is 5’4” and a size eight. She is often criticized for her weight, but Miranda Lambert has a message for all the haters: “I’m not naturally small…And I’m fine with that, because so many girls come up to me and say, ‘Thank you for being normal-sized — it gives us hope that you don’t have to be a size 2 to be somebody.’” 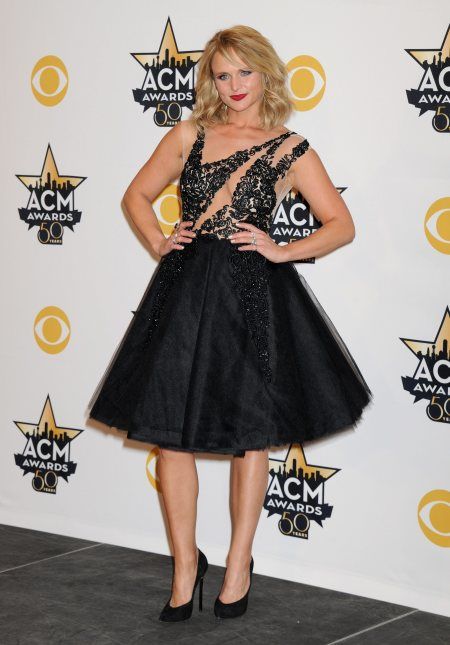 Miranda Lambert got her start on the reality TV competition show Nashville Star in 2003. Even though she came in third, she left the show with a contract with Epic Records and released her first album Kerosene in 2005. The album went platinum and four of its singles were Top 40 hits on Billboard Hot Country Songs. 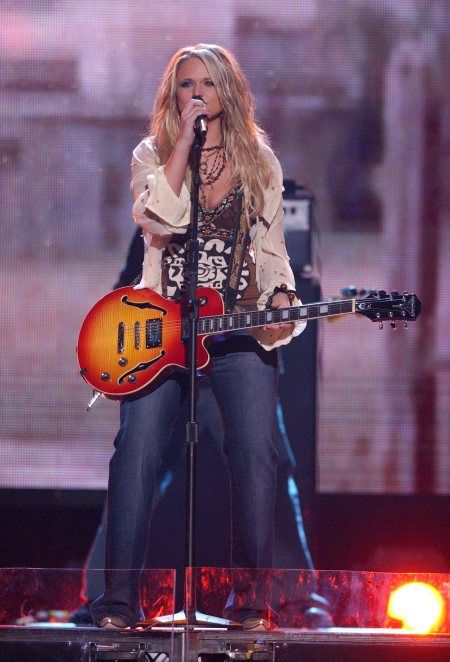 Miranda Lambert grew up in Van Alstyne, Texas, and was raised by parents Rick and Beverly Lambert. Her folks were private investigators and were fairly successful. They had just purchased a new house when the economy took a dip and her parents could no longer find work. The Lamberts lost everything and had to move in with an uncle. 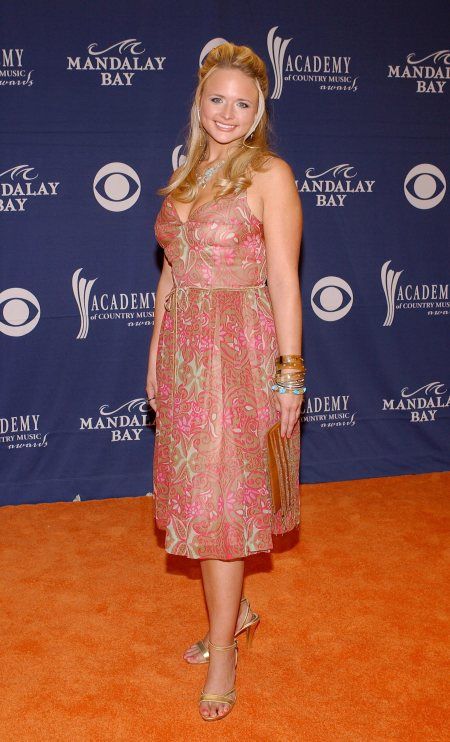 When she was 16, Miranda Lambert performed at the Johnnie High Country Music Revue in Arlington, Texas, where country singer LeAnn Rimes also performed when she was discovered. Her singing got her a record session in Nashville, but she was unimpressed with the pop country music they gave her and left to write her own songs. 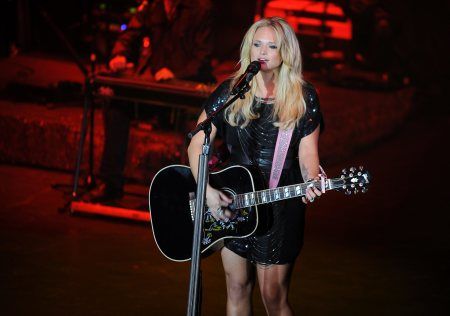 After four years of dating, country singer Blake Shelton proposed to Miranda Lambert, after getting her father’s permission. The couple married at the Don Strange Ranch in Boerne, Texas, and Lambert wore her mother’s wedding dress. They had 550 guests, including Kelly Clarkson, Reba McEntire, Dierks Bentley, Lady Antebellum, and The Bellamy Brothers. After their nuptials, Lambert said, “I’m married to my best friend! Looking forward to a lifetime of laughter and love.”

Although her net worth is estimated to be $45 million, the superstar claims she shops at Target, Forever 21, and Walgreens, but she will purchase Chanel and Coach accessories. Instead of buying fancy drinks at the newest hot spots, she prefers slushies from the convenience store called Mirandaritas, which consist of Bacardi light, Crystal Light Raspberry Lemonade, and Sprite Zero. 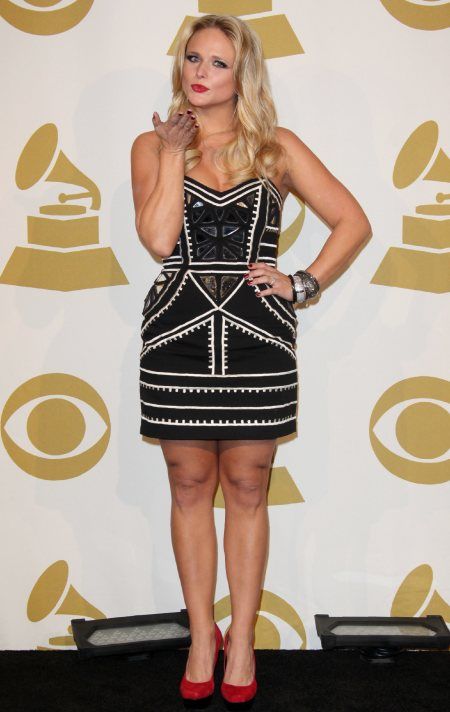 7. She Was Protective Of Her Man

When talking about her then husband Blake Shelton, Miranda Lambert said, “Blake’s 90% good ol’ boy and 10% bad boy, which is a really great balance…I’m flattered that people think he’s attractive. It’s cool to be on his arm, like, ‘I’m with him…’So back up, ladies!’” 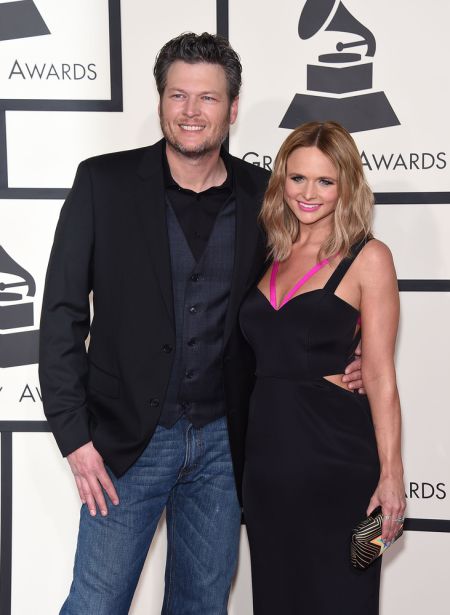 Miranda Lambert often sings about women getting revenge (or justice) on their no-good boyfriends. Her songs are inspired by her experiences growing up with two private investigator parents who went after cheating and abusive spouses. Her family often took in these families and looking back, Lambert remembers, “I saw my friends’ moms coming in at 2 A.M. with black eyes…I witnessed it firsthand.”

Miranda Lambert has a soft spot for animals and owns two standard size horses and three miniatures, which are similar in size to large dogs, as well as several actual dogs. She also founded an animal charity called the MuttNation Foundation. 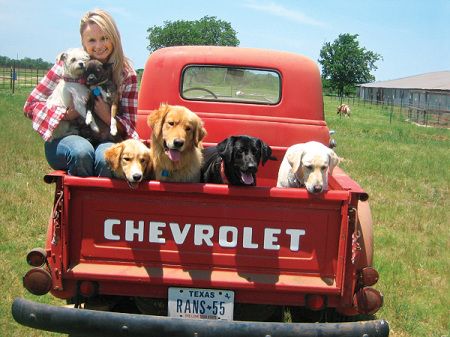 Before they were married, Miranda Lambert and Blake Shelton had next door farm properties. Lambert’s land is 700 acres in Tishomingo, Oklahoma. The house on her property was built in the ‘50s and is really a tiny cabin that Shelton could hardly fit in. Shelton’s own house was filled with deer heads. 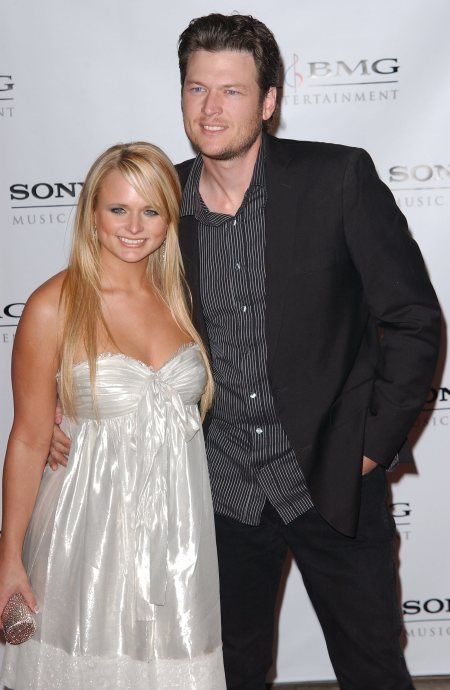 After Chris Brown performed at the Grammy’s in 2012, Miranda Lambert started a Twitter war, arguing that Brown “beat on a girl…not cool that we act like that didn’t happen…To be celebrated after doing something like that. I don’t think it’s right, I never will, and I will stand by what I said til the day that I die.” 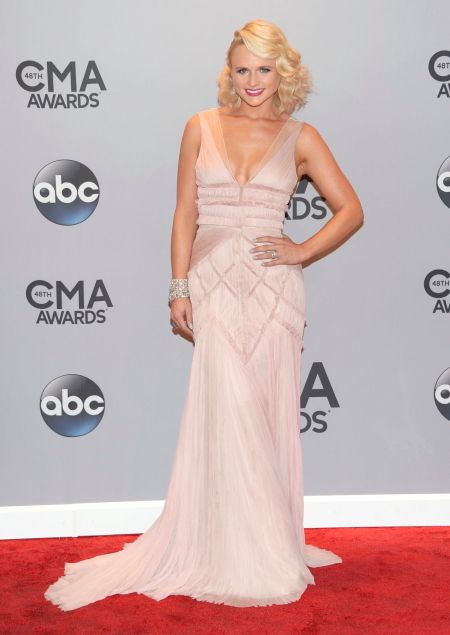 2. A Wedding and 3 Funerals

Blake Shelton and Miranda Lambert had a really tough first year of marriage. Within two weeks, Shelton’s dad passed away, followed by a long-time friend of Lambert’s, and Lambert’s dog. 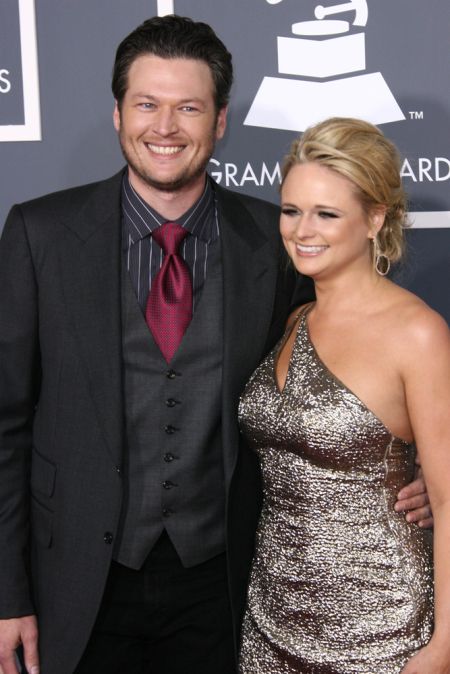 Miranda Lambert was very protective of her one on one time with former husband Blake Shelton. She claimed, ‘He’s the sweetest guy.  Like, he will talk to anyone, sign anything, take a picture with everyone. And if I don’t stop it at some point, it ruins our whole night.  I have to be the bad guy. The people are like, ‘Oh, God, don’t mess with her, she’ll murder people.” 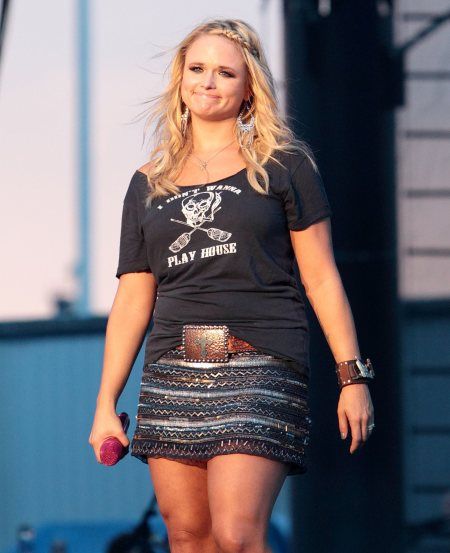 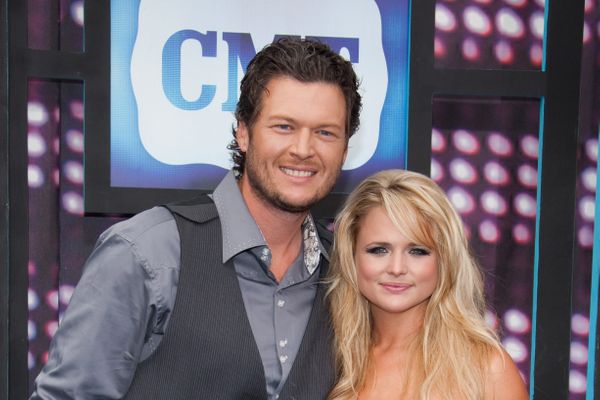