After 11 seasons of Grey’s Anatomy, fans thought they had seen it all from relationship drama to losing characters to ER injuries, but the death of Patrick Dempsey’s character Derek Shepherd proved Shonda Rhimes had a lot up her sleeve.

While the cast and Rhimes stated the death of Derek did not mean the end of the show, they are now preparing for season 12 with a new promo trailer that show’s Meredith Grey’s (Ellen Pompeo) dealing with life after losing Derek.

Although having Dempsey no longer a part of the show will most likely take its toll, fans are already liking the tone of this season as a departure from the darker plots that have surrounded the show recently, something Rhimes confirmed. “There’s a much sort of lighter tone this year that we’re going for. Meredith Grey has never been defined by her relationship with a man. I have not planned to [introduce a new love interest for her] and that’s not really the focus of what we’re doing with her right now. Meredith is in a rebirth and she’s evolving. I’m watching the character do what the character’s doing and I’ll see where it goes.” 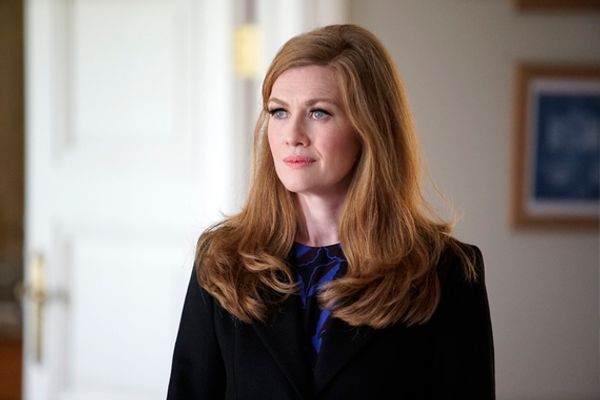