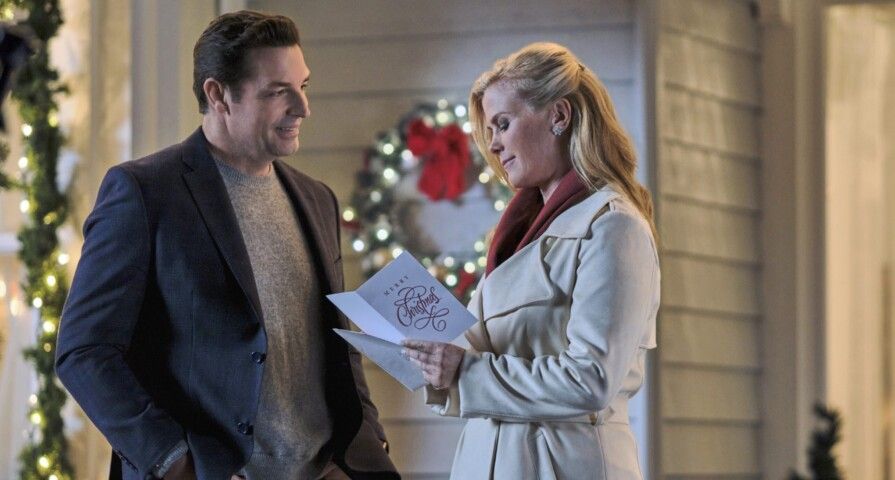 Christmas has come a little early this year in the world of Hallmark!

Crown Media Family Networks announced on Wednesday that its annual “Christmas in July” feature would be returning this July to Hallmark Movies & Mysteries. On Wednesday, Crown Media Family Networks announced its annual “Christmas in July” programming event is returning to Hallmark Movies & Mysteries. The event will run from July 1–July 30 and will air holiday-themed movies all day long.

This year, the network is also releasing three all-new movies to spice up the lineup: My Grown-Up Christmas List, Campfire Christmas and Christmas in Toyland.

My Grown-Up Christmas List stars Kayla Wallace and Kevin McGarry and premieres on July 9. The network shared that the movie will follow a journalist and a military man as they “share a special bond that grows between them over the course of five Christmases that they spend together and apart.”

Campfire Christmas stars Tori Anderson, Corbin Bleu and Jeffrey Bowyer-Chapman and will air on July 16. A synopsis for the movie reads, “Romance rekindles for Peyton (Anderson) and her closest friends when her parents decide to host a holiday-themed reunion before selling their family-owned summer camp.”

Lastly, Christmas in Toyland premieres on July 23 and stars Vanessa Lengies and Jesse Hutch. A description of the film reads: “To save hundreds of jobs right before Christmas, a data analyst (Lengies) and toy store manager (Hutch) must work together to keep the in-store experience alive.”

The roster also includes a long list of fan favorite Christmas films, and during the first weekend, Hallmark is even giving viewers a chance to vote on which film airs through their new weekly polls. 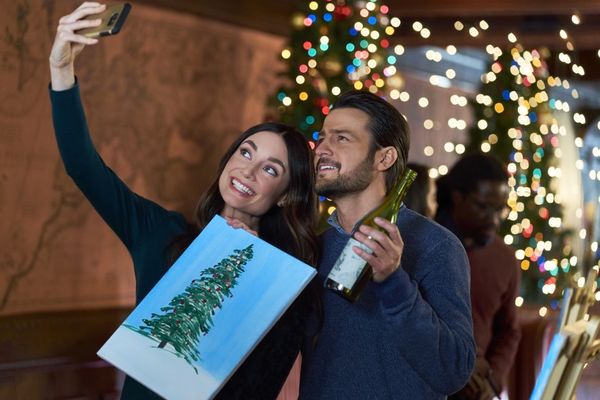