According to Entertainment Weekly, Emily Alyn Lind (Code Black, Doctor Sleep), Whitney Peak (The Chilling Adventures of Sabrina), Johnathan Fernandez (Lethal Weapon), Eli Brown (Pretty Little Liars: The Perfectionists), and Jason Gotay (New York City Center’s revival of Evita) have been cast in the HBO Max Gossip Girl sequel series! These five actors will join Kristen Bell, who will voice the titular character/narrator as she did in the original series.

Following the initial casting announcement, the show’s reboot showrunner and executive producer Joshua Safran, who worked on the original CW series, welcomed the new cast with a tweet saying, “Hello to all these wonderful human beings,” alongside a special shoutout to Peak, “cause she was cast first and has been keeping the secret all this time!”

HBO Max’s Gossip Girl sequel is set eight years after Dan Humphrey’s Gossip Girl website is shutdown. The 10-episode reboot will center around a brand new generation of New York private school teenagers as they’re followed by Gossip Girl’s social surveillance. The sequel promised to explore how much social media and New York City has changed since the beloved series concluded in 2012.

Lind will portray Audrey, who begins to wonder if there’s something better out there than her current, long-term relationship. At the same time, there aren’t any other details about the other four characters.

“It is very much dealing with the way the world looks now, where wealth and privilege come from, and how you handle that,” said Safran in 2019. “The thing I can’t say is there is a twist, and that all relates to the twist.”

The showrunner hopes the Gossip Girl continuation will feature more diversity, in terms of both its cast and storytelling.  “There was not a lot of representation the first time around on the show,” he said. “I was the only gay writer I think the entire time I was there. Even when I went to private school in New York in the ’90s, the school didn’t necessarily reflect what was on Gossip Girl. So, this time around the leads are nonwhite. There’s a lot of queer content on this show.”

The CW’s Gossip Girl co-creators Joshua Schwartz and Stephanie Savage will also serve as executive producers for the HBO Max sequel, alongside with Leslie Morgenstein and Gina Girolamo for Alloy Entertainment. Fake Empire’s Lis Rowinski will also be a co-executive producer for the new series.

Hello to all these wonderful humans. More cast coming soon, but in the meantime, an extra hug to Whitney, cause she was cast first and has been keeping the secret all this time! https://t.co/Ft3RSay7dP 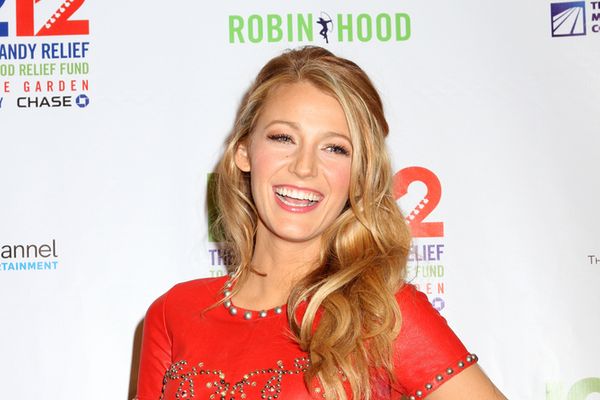