There is good news for HGTV fans because the network is bringing back one of its most popular series!

HGTV has confirmed that it is rebooting the popular series Extreme Makeover: Home Edition with 10 new episodes that are scheduled to air in 2020. The original series ran from 2003 to 2012 and was hosted by handsome carpenter Ty Pennington.

The series saw Pennington pack up the Extreme Makeover bus and go across America to perform amazing home renovations for the homes of deserving families across the country. During each episode, HGTV’s experts will fully renovate one family’s home. Often these families have faced hardships such as the death of a family member, illness, loss of a job, or the loss of their home.

“This is a big win for HGTV and we can’t wait to put our stamp on it,” Kathleen Finch, Discovery Inc.’s chief lifestyle brands officer, said. “Extreme Makeover: Home Edition was must-see viewing for years because it combined moving stories of families and communities with life-changing home renovations. It’s the type of program that taps into every emotion and it’s the reason it was so popular with everyone in America.”

While the new episodes aren’t planned until 2020, the network also confirmed they are planning on airing all 100 original episodes leading up to the 2020 premiere.

Of course, HGTV has been jumping on the reboot bandwagon lately as the network paired with TLC to bring pack Trading Spaces, which Ty Pennington is currently working on, and in November 2018 announced they were partnering with TLC again to bring back While You Were Out which aired from 2002 to 2006. That new series with debut as a crossover, airing on both HGTV and TLC in 2019. 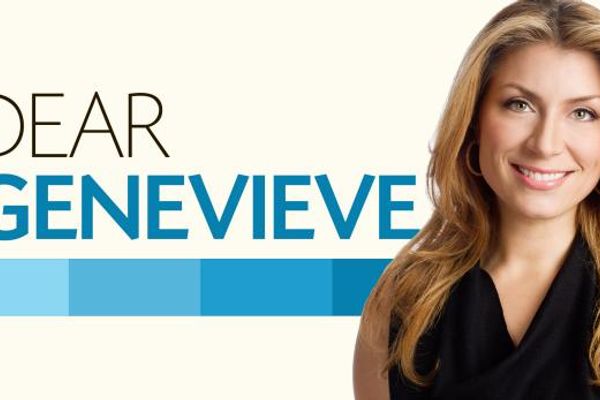 Cancelled HGTV Shows We Wish Would Make A Comeback